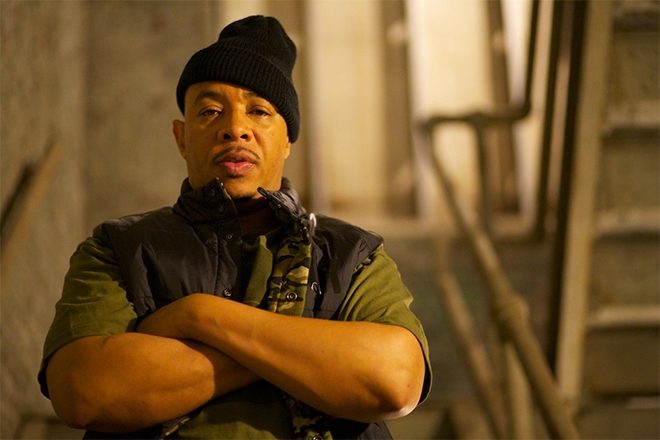 In an exclusive excerpt in Rolling Stone, Wu-Tang Clan member U-God details the animosity between members of their organization and the business decisions that broke them apart in his new memoir RAW: My Journey Into the Wu-Tang.

When writing on “the days of the days of gold and platinum plaques”, U-God says “we were an unstoppable unit at that time, one for all and all for one — at least, that’s what we told ourselves.”

But as time and fame started to get the better of the group, Wu Tang Clan’s beloved producer and squad leader RZA started to allegedly take control over all of Wu-Tang Clan’s endeavors. “RZA started becoming a bit of a control freak around this time. He wanted to control budget, publishing, writing hooks, everything. I kept quiet and kept working, but it didn’t take a brain surgeon to see he was trying too hard to control the entire creative process.”

Despite his controlling nature, U-God recognized the need for leadership, writing “we still needed order, and he was the mastermind who had brought us up to this point. But it can’t become a dictatorship with everything coming from the top down.”

Part of the Wu-Tang rapper’s frustration has to do with the restricted use of their famous W trademark and artist representation. RZA has always been represented by A-list agencies while no other member of Wu Tang Clan has had such a luxury. “Trying to exert too much control over grown-ass men leads to problems” writes U-God. “RZA doesn’t know how to let go and let motherfuckers be grown men anymore, like he used to back in the day.”

Back in 2016, U-God sued his bandmates for $2.5 million following the claim that he never received any payment for the famously exclusive Wu-Tang album ‘Once Upon A Time in Shaolin’, which has recently been seized by the US government. The rapper also claims that he has not seen any royalties from the group in over half a decade.