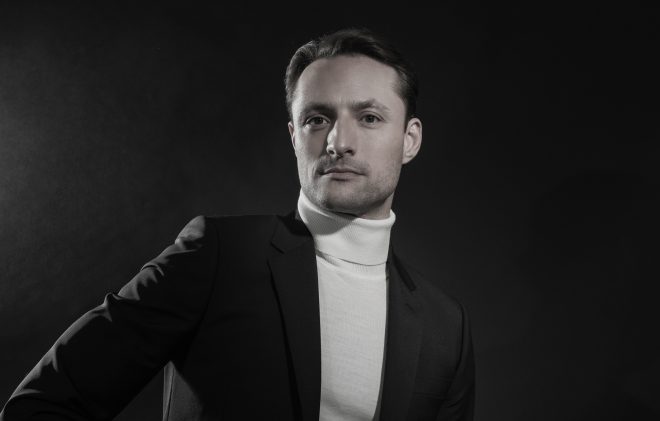 Detroit native Ryan Elliott returns to Ostgut Ton this May with his first EP in six years.

Coming in at three tracks, the new EP has been described as a reflection of Elliott’s, “liminal take on house and techno, between Detroit and Berlin, between melody and deep, slick percussion".

In the years since his last EP offerings, Berghain / Panorama Bar resident Elliott has mixed instalments of the Panorama Bar and fabric mix series.

‘Paul’s Horizon’ is scheduled for release on May 17 via Ostgut Ton. Pre-order here, and check out EP clips and artwork below.

Read this next!
10 Ostgut Ton gems to celebrate its 100th release
Working Weekends: Ryan Elliott
Detroit is the birthplace of techno and it won't let you forget it 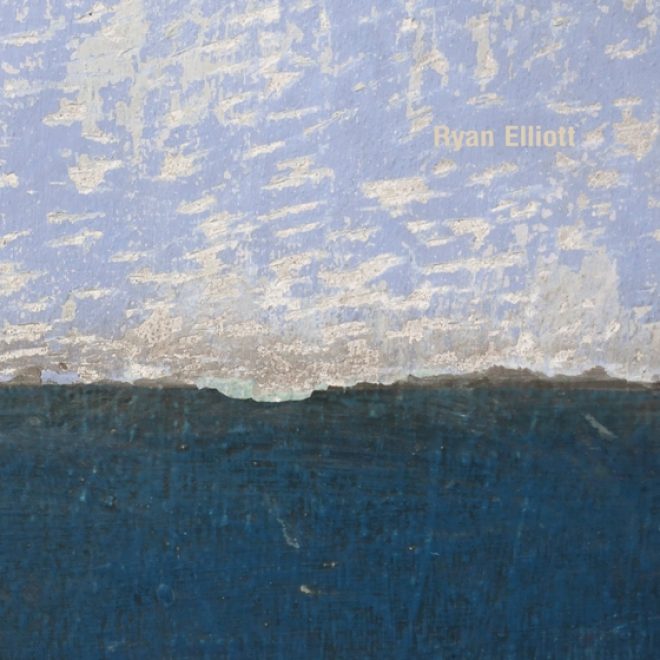