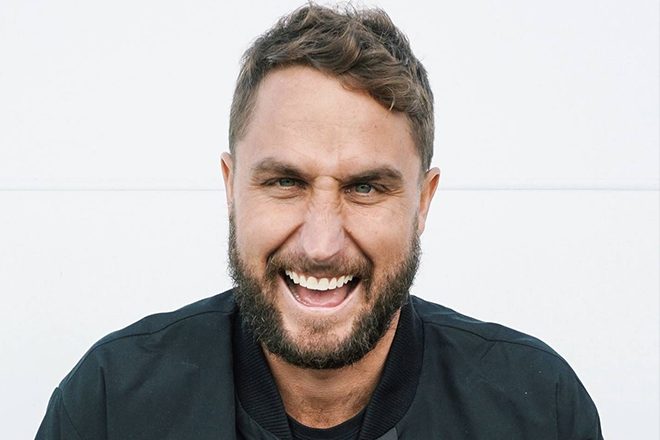 Fisher (pictured), Solardo and CamelPhat are heading to Hï Ibiza this season for a brand new residency.

Titled Bodyworks, the talented names will be taking over Hï Ibiza every Tuesday from June 25 to September 24.

After the success of their White Isle outings last summer, duos CamelPhat and Solardo will step up to host the Theatre this season. Meanwhile, Australian DJ, producer and former pro surfer Fisher will be celebrating his debut Ibiza residency as he takes over the Club.

Party-goers can expect a wealth of dynamic, soul-soothing house and techno sounds throughout the Bodyworks season. Fisher, Solardo and CamelPhat will also be joined each week by a yet to be announced selection of scene stars.

Bodyworks will take place every Tuesday from June 25 to September 24. Tickets are on sale now at hiibiza.com.