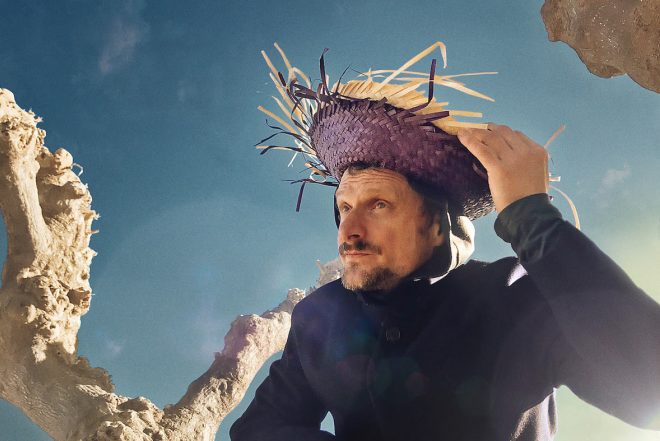 With the release of DJ Koze’s highly-anticipated LP ‘Knock Knock’ only weeks away, the artist has shared the final single from the forthcoming project.

‘Knock Knock’ is out May 4 on Pampa Records, pre-order here and listen to ‘Pick Up’ below.