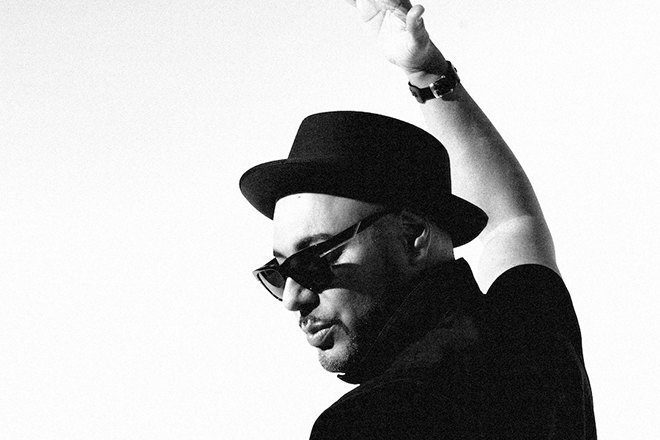 Roger Sanchez’s ‘Another Chance’ has turned 20, and the video for the iconic track has been remastered. A new 7” picture disc has also been announced.

Sanchez spoke about the re-release, saying:

Read this next: 14 of best feel-good house tracks

“It’s incredible to think that Another Chance turns 20 this year - where has the time gone?! That song marked a major transition in my life and a broadening of my connection to the world through my music so it’s great to come full circle and once again work with Sony - the company that helped present it to the world.

“This track continues to resonate with audiences on the dance floor and I’m blessed to not only have it as one of my creations, but to know that it still makes people dance and feel connected to this day.”

‘Another Chance’ reached number one, and went on to gain 35 million streams - Roger Sanchez went on to appear at Space, Cream, Giltterbox, Defected, Pacha, Amnesia and other places, while he has also remixed The Police, Michael Jackson, Maroon 5 and others - winning a grammy for ‘Hella Good’.

Read this next: The 10 best mid-90s progressive house tracks

Sanchez has also announced a number of dates for his “Another Chance to Dance” tour, taking him across Europe and the UK.

Watch the remastered version of the ‘Another Chance’ video below.