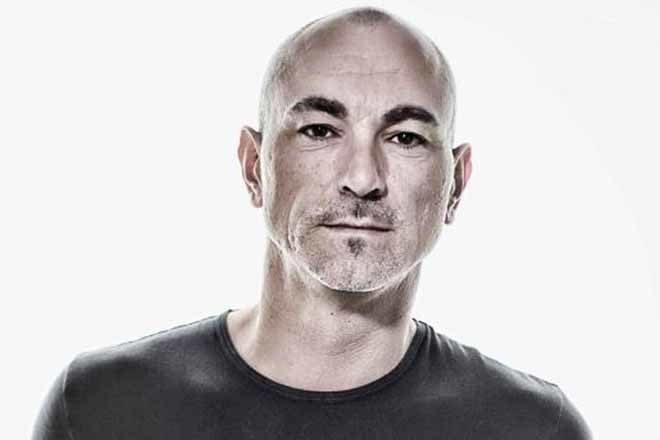 Ibiza-based radio station and arts platform OpenLab, founded in 2013 by the late Robert Miles, has relaunched.

The programming temporarily went offline when the trance producer passed away in 2017.

Quentin Chambers, Managing Director of OpenLab, explains, "We’re incredibly proud of what Robert created and to be taking his vision forward."

He continues, "In a world dominated by huge platforms offering only a tyranny of choice and creative mediocracy, there is honestly nothing quite like OpenLab out there. This has been demonstrated by the enormous support we have been receiving this last year from the community, and I ask all those who are creatively minded listening in, lean back and let us know what you think."

The 24-hour radio programming, which covers everything from IDM and ambient to electro and nu soul, will include shows from B Traits and DJ Seinfeld, whose monthly 'Young Ethics' show will tie into his new label of the same name.

The broadcasts can be streamed through the OpenLab website or via 106.4 FM if you are based in Ibiza or Formentera.

A campaign has been launched to return Robert Miles' 'Children' to No. 1
DJ Seinfeld kicks off new label, Young Ethics, with debut release, 'Galazy'
Legendary trance producer Robert Miles passes away at age 47