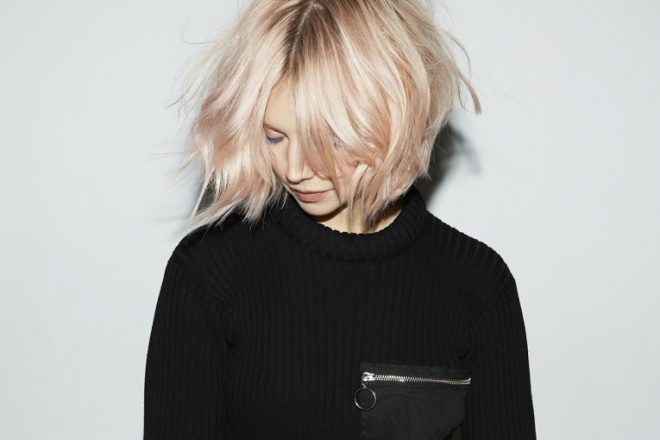 DJ, producer and BBC Radio 1 tastemaker B.Traits is returning to her In.Toto imprint this autumn with a two-tracker titled ‘People’s Nation.’

The new release, which features atmospheric roller ‘People’s Nation’ and new dancefloor weapon ‘Inside My Love’, is sure to delight fans when it lands this October, with lead track ‘People’s Nation’ already a hit on the club circuit and indeed track identification groups.

Launching the label back in 2016, B.Traits' In.Toto venture signified her return to production following a four year hiatus.

‘People’s Nation’ lands October 5 via In.Toto. Check out the project tracklist and watch B.Traits in the Mixmag Lab below.