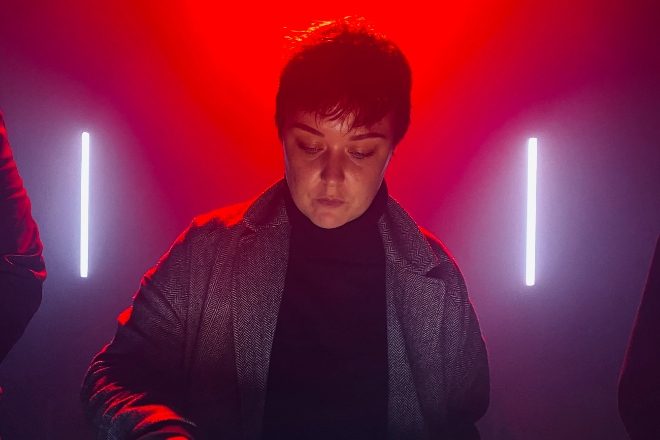 Turn The Tables is a charity with a focus on homelessness and mental health, which will be taking over Glasgow’s Riverside Festival this weekend.

The dance music festival is set to go ahead from tomorrow, September 3 until September 5. Curated by Sottish techno duo Slam, Riverside this year boasts a lineup including Disclosure, Amelie Lens, Jamie xx, and more.

For its 2021 edition, Riverside has now announced a partnership with Turn The Tables, with a mission to raise awareness and support people who are homeless - including those seeking asylum, at-risk youth, and refugees - by giving mentorship workshops in DJing.

Read this next: Paula Temple and Slam talk about raves without phones, hybrid sets, Berghain, and Riverside Festival

The scheme is also said to improve mental health by providing support “through a holistic approach to wellbeing”, bringing together groups of people in similar positions.

A recent graduate from the Homelessness DJ Project, Sam, has now been invited to play at Riverside Festival 2021 alongside some huge names in the dance music industry.

“I joined the DJ workshops to pass time when I was staying at a hostel and now I’m playing at an actual music festival. It feels amazing, surreal but amazing,” he said. “I’m very excited about the future.”

Turn The Tables was originally created by Robbie Tolson, who signed up as a volunteer for a homeless support community in 2018. “This partnership gives Turn The Tables a platform and outlet for our DJs to perform at the highest level,” he said on Riverside’s new partnership.

Read this next: Berlin nightclubs are providing shelter for homeless people

“Giving new participants a goal to work towards, while challenging public perceptions and stigma at one of Europe's leading electronic music festivals.”

Catch Sam play at Riverside Festival this weekend, and check out Turn The Tables here.