Impact is a series dedicated to profiling raw talent that's about to turn dance music on its head. Next up: Chaos In The CBD

Hailing from Auckland, New Zealand, brothers Louis and Ben (affectionately known as Beans) Helliker-Hales have been working under the Chaos In The CBD moniker since the early 2010s. Since moving to Peckham in 2012 they’ve been cultivating a reputation for dusty, deep house tracks that channel elements of both Ron Trent and Paris St Germain.

It’s a combination that’s set them in good stead. In the comments section of their tracks on YouTube, you'll find poetry, as fans describe scenes of smoking weed in front of the Eiffel Tower, or looking out over “the colour fest of the infinite sea”. Their music’s introspective quality does something to their listeners, allowing them to lose themselves either at home or on the dancefloor.

Growing up in New Zealand, however, it wasn’t until hearing the likes of Justice in their late teens that the brothers got an appetite for electronic music. Coming from Devonport, a suburb that looks across the harbor at Auckland’s city centre, the pair formed a creative partnership in which the younger Beans took care of the tunes while Louis maintained a frontman-esque role. Both DJ and their infectious energy in the booth reveals the passion they have for their craft, which is offset by their laidback approach and self-deprecating humour.

Early releases came via the likes of ClekClekBoom and Needwant and showcased a traditionally UK sound emphasised by bass. Then in 2012 they relocated to London, and settled in a home-away-from-home in Peckham. Identifying early with the area, their 2013 release on Amadeus Recordings name-checks nearby bus routes and they would eventually link up with Rhythm Section boss Bradley Zero. Two EPs have come from that relationship including the impeccable ‘Midnight In Peckham’, a release bursting with what are now hallmarks of a Chaos In The CBD track: muted horns, lush percussion and jazzy chords.

Now with Beans working at Rye Lane record store YAM and both brothers holding down a radio show in the adjoining Balamii radio, they’ve become core members of the South London dance music community. Their surroundings have lead to a run of excellent releases for Church, Mule Musiq, YAM Recordings and now their own label In Dust We Trust which they founded with close friend and fellow producer Jon Sable.

Following the release of their imprint’s debut EP, we caught up with them to discuss fate, starting a label and how being humble is key.

Exclusive Q+A and mix below

Peckham is pretty integral to your story. How did you arrive there?

Louis: We were going to go to Paris originally and then we were like, “OK, London makes more sense”. Then our friend, his aunty has a place in Nunhead so we were like, “we’ll stay there for a few months and find a place” which ended up being a year to a year-and-a-half because she was travelling in India. So we had this place to stay. Initially we didn’t really like it. It was just such a culture shock from Devonport.

Louis: Yeah, snow first week, I was like, “this is a bit intense” and I really wanted to move to East London but after about six months I started to realise Peckham was actually not that bad.

Considering you met Bradley Zero on a train, do you think its amazing you managed to land in this community?

L: Na, at the same time, our grandad, we found out that he lived across the street from the house we were living in when we lived in Peckham when he was our age. What’re the chances of that? What are the chances of meeting someone on a train? These things just happen all the time, man.

Coming from New Zealand, was being humble when you moved here key?

L: Oh yeah we felt like we really had to work for it and I found that, in itself, starting over, really humbling.

B: But people support you a lot more here. There’s good competition.

L: Compared to often times back home, there’s two competing things and rather than work together they just decide to alienate each other.

B: But even people from such different worlds of music are still pushing each other. It’s not just like there’s a house community or a techno community, there’s a lot of crossover.

New Zealand doesn’t have a huge scene, and you’ve taken off since moving here, do you still feel connected to NZ musically?

B: I don’t know if our sound is New Zealand. I think obviously there’s still inspiration from our upbringing and our childhood which I guess is the way we are as people and where we grew up comes across in our music. I guess it’s like happy, pretty chilled, pretty positive.

L: But then also we’re probably more influenced by our current surroundings. 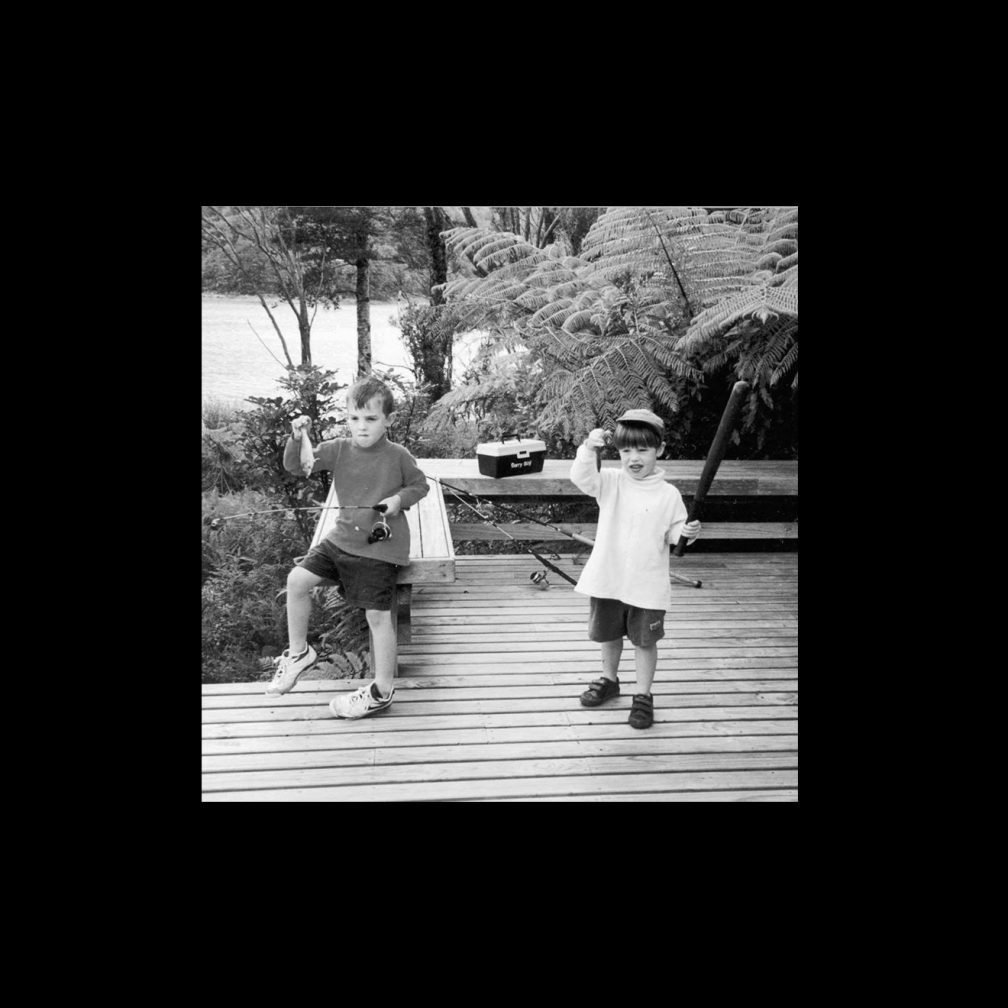 That’s quite interesting though because the tracks you were making back home could maybe be considered more European while now you’re here it’s more chilled.

L: I think when we were back [in New Zealand]; we were still making the music with the hope of getting out of there.

B: As well as making those styles of music even when we were back home. I mean even before that stuff, I was making instrumental stuff but I never really showed anybody because it got written off.

L: Yeah you kind of got pigeonholed a bit.

B: Yeah it didn’t really matter unless it was a banger back then, that’s how it was.

What influenced your current musical route?

L: Record shopping for Beans would have had a pretty big impact on his sound because before that it was mostly me finding the music. So I guess that would have influenced stuff because he’s just immersed, listening to stuff all day long whether he’s working at YAM or collecting stuff.

B: I think more than anything it was trusting myself and trusting my own judgment on things rather than doubting what I do and trying to seek affirmation from people when I should just be doing it for myself and I think that’s what I’ve started to do.