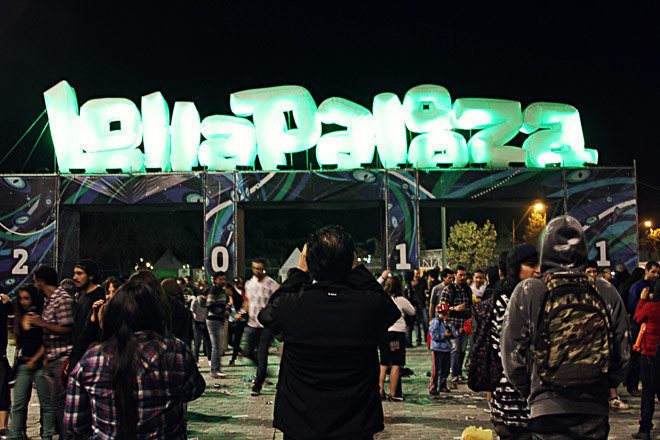 The sales were up by 16% from June, and around 10% higher than the previous record sales of $116 million in May.

The festival took place in Chicago’s Grant Park at the end of last month with a promise of free tickets for those who received their second vaccine, setting up vaccination centres across the city as an incentive.

Read this next: Lollapalooza offer free tickets as an incentive to get vaccinated

The Chicago Tribune pinned the sales on the 385,000 person festival which went ahead from July 29 until August 1. “We saw thousands of festival-goers over the weekend at our River North store, making it our biggest weekend to date,” said Cresco Labs spokesman Jason Erkes.

The new report from the Illinois Department of Financial and Professional Regulation confirmed the sales numbers. As it stands, the recreational use of marijuana is legal in Illinois after a law was passed on January 1, 2020.

Marijuana dispensaries are now open and legal across the state. Sales to those from out-of-state also reached a record high, at around $42 million.

After postponing the event in 2020, Lollapalooza 2021 went ahead despite fears of cancellation amidst the ongoing pandemic. This year marked the first year of legal weed use in the festival’s 30-year history.

Illinois is one of 18 states currently operating the legal sales of weed with certain restrictions. Over in Washington, where the sale and possession of recreational marijuana are also legal, the state incentivised the unvaccinated by giving out free joints.