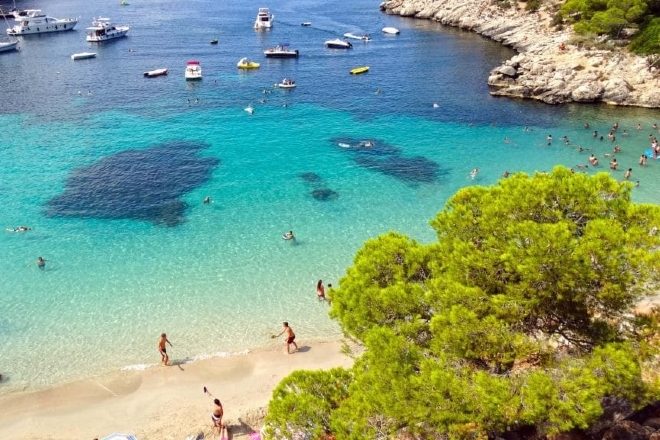 50 healthcare workers from the UK will be treated to holidays in Ibiza this summer in a new charitable initiative.

Together For Healthcare Heroes (T4HH) is a charity that supports NHS workers who have worked tirelessly throughout the pandemic, get over to the White Isle. With aims to give back to those who helped to save countless lives, the charity is now gifting free holidays.

NHS workers will be able to choose from 140 luxury accommodations including the Hard Rock Hotel and Pacha’s Destino Resort, all of which were donated by hotels and villas across the island.

The campaign also reaches past the UK and will treat other healthcare workers around Europe and the Middle East to free holidays on the island. Around 400 guests in total will be accommodated over the course of the campaign until the end of summer.

So far, 6,800 complimentary nights have been gifted to the charitable organisation. A crowdfunder has been launched to bring in more funds for the scheme.

Director of Tourism at the Consell d' Eivissa, Juan Miguel Costa, said on the initiative: “This shows unity and why Ibiza people and businesses care deeply about what has happened over the last 18 months.”

Fatboy Slim - who has been at the forefront of many charitable initiatives similar over the years - commented, “Ibiza has always been a special place to me, I am thrilled to support this project and the healthcare heroes who deserve this break.”

Read this next: Fatboy Slim says he nearly quit music to become a firefighter

400 healthcare workers will be chosen from hospitals across the UK, Spain, France, Austria, Germany and Italy over the coming months.

T4HH has called for support on funding NHS workers flights. Pledge to the initiative here.