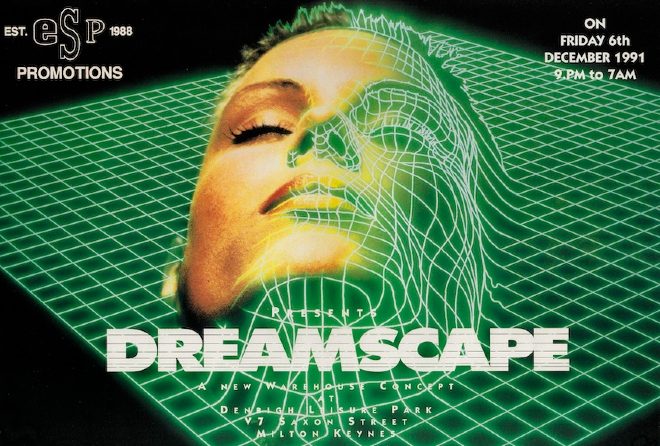 A new exhibition exploring the rave music and culture history of Milton Keynes is opening on December 4.

‘Sanctuary: The Unlikely Home of British Rave’ will follow how the Milton Keynes warehouse-turned-club was one of the most influential venues of the late twentieth and early twenty-first centuries. The venue drew up to an estimated million ravers from across the country.

Sunrise, the acid house promoters famed for a run of underground parties in the late 1980s, are among the MK residents featured in the initiative. This project aims to shed new light on the city's pioneering nightlife past.

Original ephemera, flyers, goods, artefacts, footage, and more will be on display as part of this archival project. The exhibition is looking for former ravers with any objects to be considered for the exhibition.

Read this next: A new exhibition looking at the free parties of the 90's has opened in London

On November 13, from 2-5:PM, anybody with rave ephemera is welcome to bring it to MK Gallery to have it scanned and saved in the Museum of Youth Culture's virtual archives, with the possibility of being featured in the next show.

At 5pm on November 13, MK Gallery's Sky Room cinema will host a free showing of Turner Prize-winning artist Jeremy Deller's 2018 investigation of acid house documentary, ‘Everybody in the Place: An Incomplete History of Britain 1984-1992’.

Read this next: Rave photographer Matt Smith: "It's about documenting what people bring to the party"

The exhibition is curated by Emma Hope Allwood, a writer and former Dazed editor who grew up around Milton Keynes.

“It wasn’t until I became a journalist and came across the flyer for Dreamscape 1 that I learned of The Sanctuary,” she says. “For me, this project is about doing justice to the youth culture history of MK – a place which is too often unfairly maligned as a cultural void.”

The exhibition is keen to get material from former ravers that may be suitable for the project. If you believe you have something that could be of use, email submissions@sanctuarymk.co.uk

Read this next: A documentary exploring 90s free parties is coming out 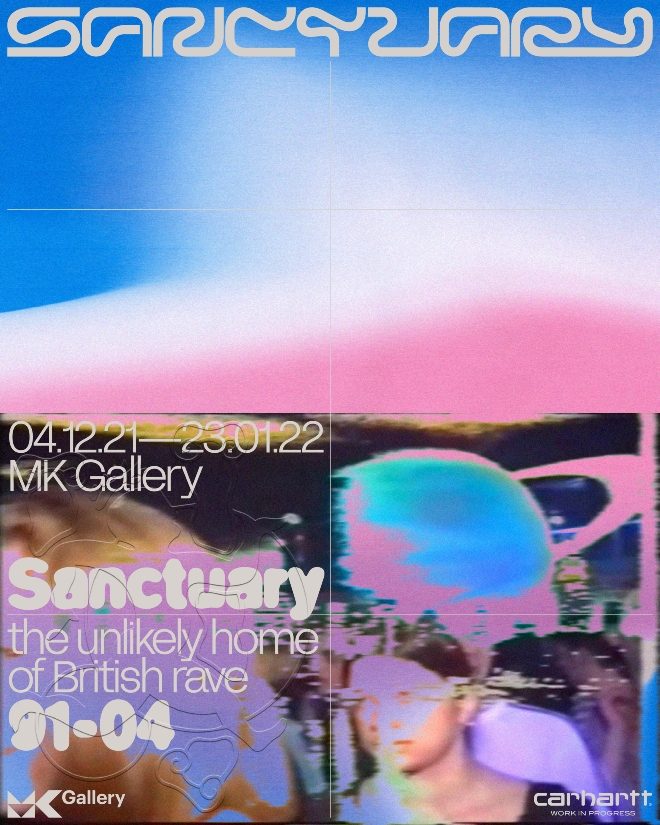