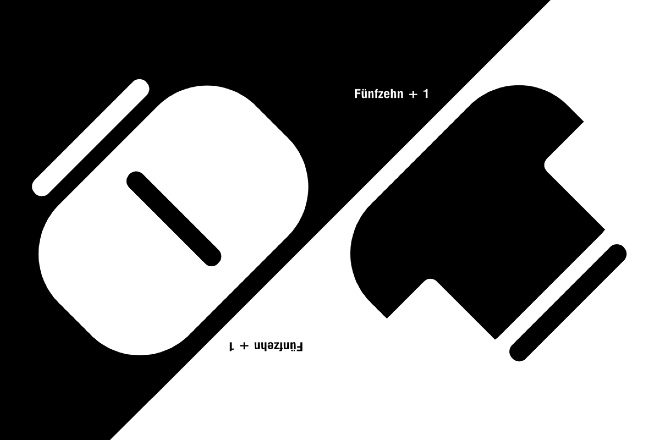 Berghain’s label, Ostgut Ton, is releasing a commemorative compilation to celebrate 16 years since the imprint’s creation.

Coming on November 5, ‘Fünfzehn + 1’ was postponed after it was originally set for release in 2020 to celebrate its fifteenth year but was pushed back due to the pandemic.

Compiling tracks from some of the club’s resident artists and affiliates, ‘Fünfzehn + 1’ is a collection of 20 tracks taking the listener on a journey of Berghain’s dramatic history.

Read this next: Review: Berghain invites the world to peek at its debauched dancefloor

With tracks from Avalon Emerson, Ben Klock, Marcel Dettmann, Gerd Janson, Luke Slater, AtomTM, and more, the compilation is said to take the listener on a tour of ‘five different floors’.

Berghain reopened on October 2 after almost two years since its closure. To celebrate its comeback, the compilation will bring the essence of Berlin’s famous nightclub with ‘abstract sonic tributes’ and ‘musical homages’.

‘Fünfzehn + 1’ will be available digitally on November 5 and released physically just two days before with a boxset made up of five 12” vinyl, each commemorating five floors of the Berghain.

Ostgut Ton said that the boxset “represents an attempt to transcend varying degrees of isolation and to wrestle with memories of music and space that had been inaccessible. But certainly not forgotten.”

Read this next: Stamp The Wax celebrates 10 years with charity cassette mixtapes

Pre-order the compilation here, and check out the tracklist below.