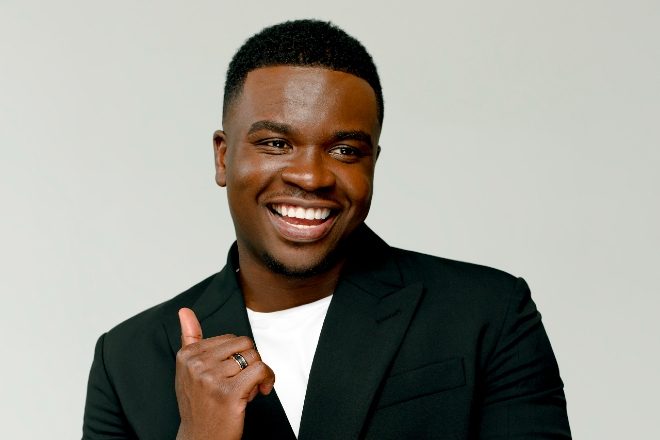 Returning for its sixth year, GRM Daily’s Rated Awards ceremony will be livestreamed tonight for its highly-anticipated 2021 edition.

This year, actor, rapper and comedian, Michael Dapaah, will be presenting the awards alongside actress and model Jourdan Dunn after Idris Elba pulled out of the event last-minute due to isolation restrictions.

The awards ceremony will celebrate some of the most prominent Black British artists on the UK music scene to date, as well as up-and-coming talent. This year, the Rated Awards will be livestreamed exclusively on the GRM Daily Youtube Channel.

Read this next: Doing a madness: ENNY is the inspirational artist UK rap needs

“I am so honoured to be asked to co-host the GRM Rated Awards, it will be so much fun doing so with Michael Dapaah. I am excited to be part of a show that recognises and celebrates UK talent,” said this year’s host, Jourdan Dunn.

The Rated Awards will hone in on the best grime and rap talent, focusing on the past year of music releases from June 2020, through to June 2021.

Album of the year nominations rolled in for AJ Tracey, Nines, Bugzy Malone, slowthai, Ghetts, and more. Meanwhile, female musicians will also be celebrated in the Female Artist Of The Year category - with picks from ENNY, Jorja Smith, Lady Leshurr, Ms Banks, and plenty others.

Other categories at the award ceremony will celebrate breakthrough artists, personalities, tracks, videos, mixtapes and producers.

Pa Salieu, AJ Tracey, and Headie One have four nominations each this year, making them the most nominated artists at the 2021 edition.