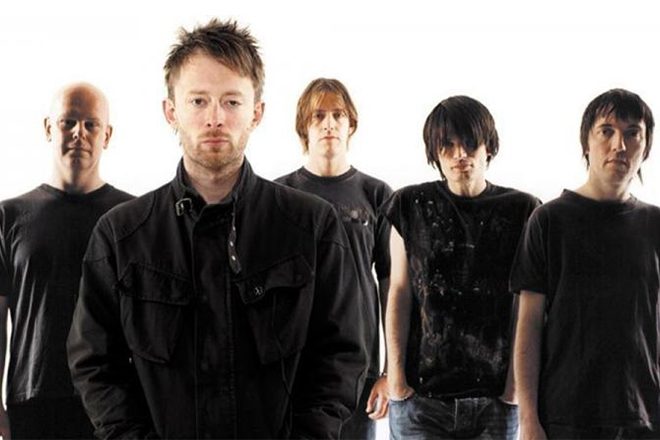 Radiohead has released 18 hours of outtakes and demos that were recorded during the band's 'OK Computer' sessions.

Why the sudden release of this archived Radiohead gold? Band member Johnny Greenwood took to their website to explain the situation: "We got hacked last week – someone stole Thom [Yorke's] minidisk archive from around the time of OK Computer and reportedly demanded $150,000 on threat of releasing it. So instead of complaining – much – or ignoring it, we're releasing all 18 hours on Bandcamp in aid of Extinction Rebellion."

'Ok Computer' was a critical moment in Radiohead’s young career at the time. It reached the top of the UK Albums Chart and was widely praised for its experimental approach, earning the Grammy for Best Alternative Music Album in 1998.

These sessions, which were "never intended for public consumption" as Greenwood puts it, will only be available for the next 18 days. "It's not very interesting and there’s a lot of it," writes Thom Yorke on the release's Bandcamp page. "As it’s out there, it may as well be out there until we all get bored and move on."

Radiohead to release career-spanning 400-page songbook
Radiohead at Glastonbury: A thunderous, turbulent anniversary set
Thom Yorke on Brexit: An action worthy of the early days of the Third Reich