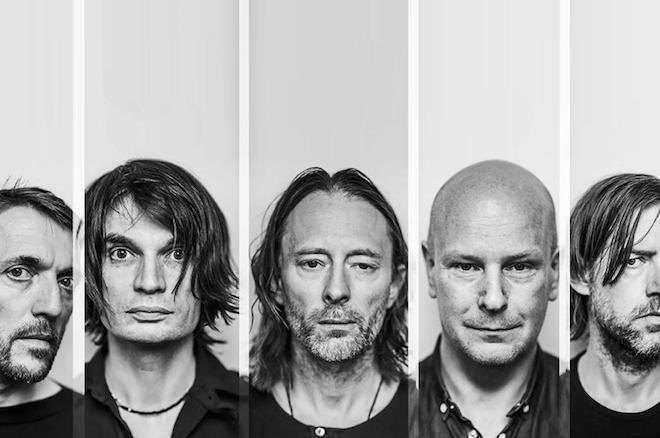 Radiohead are releasing a new record of unreleased tracks, and some reissues of old favourites.

Releasing the new triple LP in autumn this year, both ‘Kid A’ and ‘Amnesiac’ will both arrive on ‘KID A MNESIA’ along with ‘Kid Amnesiae’ featuring some unheard songs recorded around the same time as the classic records.

Radiohead teamed up once again for the release of their latest track ‘If You Say the Word’, yesterday, September 7, marking the first new music from Radiohead in five years.

Now over two decades since the release of ‘Kid A’, the album which boosted Radiohead to fame in 2000 is set for a special reissue on the new triple LP. The record was previously reissued in 2009, but only for collectors release.

Read this next: Thom Yorke shares a new, toned-down remix of 'Creep'

The new record will also feature a reissue of the 2001 album ‘Amnesia’, as well as a third disc including tracks recorded in sessions between 1999 and 2000 that have never been heard before.

Yesterday, Radiohead released a teaser video showing two hands taping together ‘Kid A’ and ‘Amnesia’ CDs. The band then announced the release of the triple LP coming this November via XL Recordings.

‘If You Say the Word’ comes just four years after the remaster of ‘OK Computer’, and five years since the band teamed up to create new music. Their last recorded project, ‘A Moon Shaped Pool’, was released in 2016.

Read this next: Radiohead at Glastonbury: A thunderous, turbulent anniversary set

“It would be nice to honour it, but then there’s the struggle – how can you get that excited about an album that came out 20 years ago? I can’t,” Radiohead guitarist Ed O’Brien said last year when the band originally planned for a 20th-anniversary edition of the record.

“I’m thankful it was a moment and know that it means a lot to people, but it was a long time ago,” he continued.

Radiohead are yet to release a tracklist for the third disc of the LP. Find the first two-disc trackless below:

‘Like Spinning Plates’ (‘Why Us?’ Version)
‘Untitled V1’
‘Fog’ (Again Again Version)
‘If You Say The Word’
‘Follow Me Around’

Listen to 'If You Say the Word' below, and grab Radiohead's new triple LP on November 5.