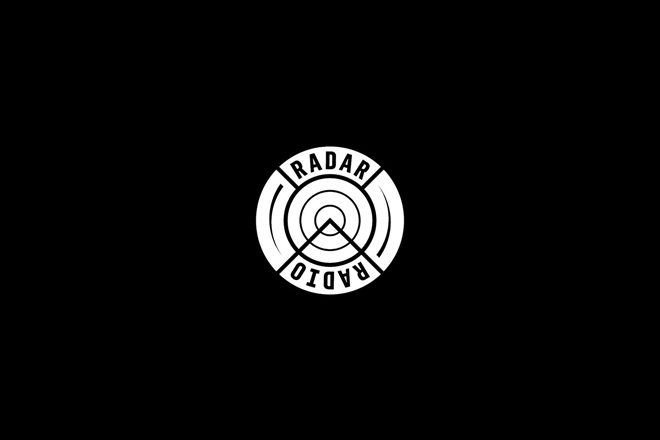 A number of serious allegations have been made against Radar Radio, including fostering an abusive working environment and exploiting women, people of colour, queer and trans people.

Earlier this month Pxssy Palace ended their residency on the station, releasing a three-part statement outlining the reasons why.

Pxxsy Palace wrote: “After a string of disappointing experience with Radar, and after having multiple members of our community confide in us regarding the station, we felt the need to speak out.

“We feel that they have tokenised women, feminism, queer and trans culture, and Black and other people of colour, for capitalist purposes, whilst making little to no effort to practise intersectionality within their own organisation.”

Examples cited by Pxssy Palace include: “Allowing the airing of sexist, homophobic and transphobic shows, with no evident attempt to apologise, or take reparatory actions following this”; “the theft of intellectual ideas from people of colour with little transparency or attempt to share credit”; “asking staff (DJs, presenters, producers, members of the in house team) to work for free/low pay - despite financial capability, evidence by them pouring excessive amounts of cash into Radar’s refurbishment and to specific members of management and staff”; and “creating an uncomfortable and toxic environment which has led to the departure of many women of colour staff”. Read more here.

Pxssy Palace also noted that Radar Radio - which was founded by billionaire Sports Direct founder Mike Ashley’s son Ollie Ashley and is funded by loans from MASH Holdings, the company through which Mike Ashley holds his stakes in Sports Direct and Newcastle United football club - has “the resources, money, influence and power to really create tangible change, but unfortunately have relied on systemically harmful tactics to manipulate, abuse and appropriate.”

Journalist Josh Hall outlined the financial structure of Radar Radio in a post on tumblr last year, and revealed: “After the accounts were published, I emailed Ollie Ashley with a series of questions. In response, I received a letter from Radar’s lawyers threatening legal action in the event of defamatory material being published.”

Radar Radio has snuck out an initial statement in response to Pxssy Palace that is live on the station’s website but does not seem to have been publicised on any of its social channels.

In the statement, Radar wrote: “We were very concerned and disappointed to see the statement from Pxssy Palace suggesting that we are getting some important aspects wrong.

“We don’t agree with all the opinions in that statement but like most organisations we know we are capable of making mistakes and have to be vigilant to maintain standards.

“We have taken immediate action to review and assess any shortcomings with the input of all Radar staff, especially those who are female, LGBTQI+ and POC.

“We unreservedly apologise to anybody who has felt unsafe or discriminated against at Radar Radio, either via programming or content or within the building. This was never our intention.

Last Friday, April 13, an article written by Ashtart Al-Hurra, a former Studio Assistant and Producer at Radar Radio, was published at mixedspices.co.uk. It is preceded with a content warning about "mention of r*pe, child and domestic abuse, sexual harassment."

Headlined I’m a woman of colour who was mistreated at Radar Radio – their reaction to Pxssy Palace’s leaving statement is absolute trash. here’s why., the lengthy post details harassment she was subjected to while working for free at Radar, including sexual harrassment from Radar DJs, senior members of staff dismissing her concerns “small things” and “boys being boys”, and Radar falsely claiming staff would be put through sensitivity training in response to the issues she raised.

Al-Hurra also reveals that Radar Radio brought in a HR from Eacotts, the company that deals with Sports Direct, and that after the report process she was made to “sign a confidentiality form declaring that I would not reveal any of this information to anybody without the permission of Ollie Ashley or a member of Eacotts.”

A number of other people involved in Radar or the wider dance music community have commented on the matter.

Earlier this month The Shit Show hosted by 2SHIN and Joe Bish was terminated 13 minutes into its broadcast and the hosts were permanently banned from Radar Radio after criticising Ollie Ashley and Radar, claiming he spent £75k on a television while paying workers “peanuts”. Listen back here.