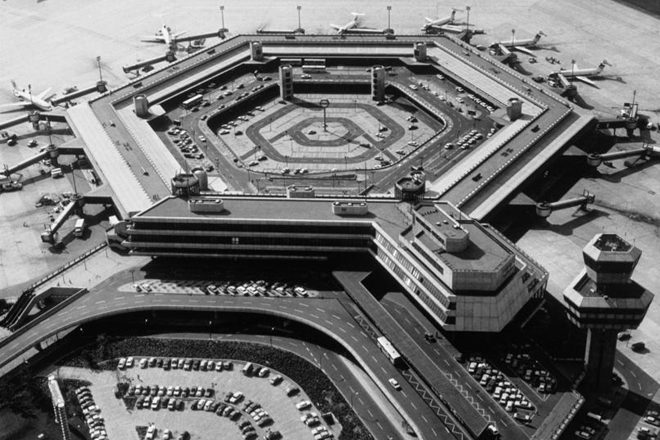 It’s possible that Berlin’s Tegel airport could turn into a huge club complex once the site closes after the long-awaited opening of Berlin Brandenburg Airport, which was originally scheduled to open in 2011.

According to Berlin-based newspaper Der Tagesspiegel, members of Berlin’s Clubcomission (a network that represents Berlin’s club scene) are due to visit Tegel airport next month and scope out the site as a possible events spot that could host a number of clubs and serve as a festival location. The tower, hangars and the sound-proof jet engine testing hall look particularly practical for this purpose.

Sounds promising, but it’s still early days and there are no set plans for the Berlin airport as of yet. We'll have to wait and see if these plans take off.

Read our feature about the resident DJs at the heart of Berlin's club scene here.