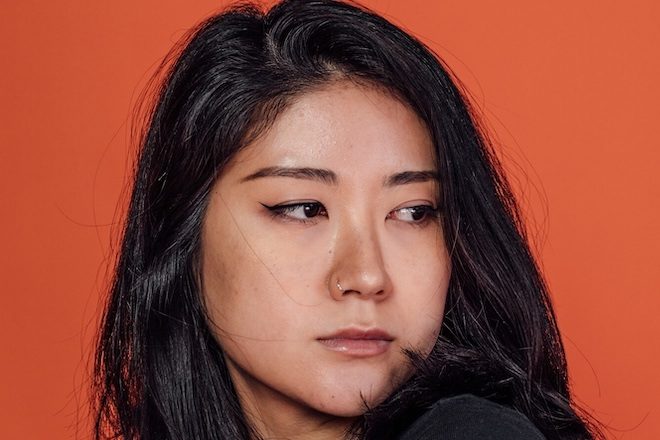 Anunjadeep has announced the release of their first ambient compilation ‘Reflections Vol. 1’. It will be released on October 5.

Among those to make track contributions are Qrion (pictured), Lane 8, Yotto and Hiatus. German Kitput, London-based PBSR and Finnish Vár Sofandi will make their Anjunadeep debut.

‘Reflections Vol. 1’ is the first in a series spotlighting the best in ambient and platforming emerging talent in the genre.

Read this next: Get to know Qrion, the artist bringing soulful samples to digital age sounds

Explaining the reasoning behind putting together an ambient compilation, label boss James Grant explains, “electronic and chillout were what first got me into electronic music and so it’s a very natural evolution for Anjunadeep to be expanding further in that direction via this new series.”

See below for a full tracklist, listen to Qrion’s track ‘It’s All Over’ and preorder the album here.

Qrion ‘It’s All Over’