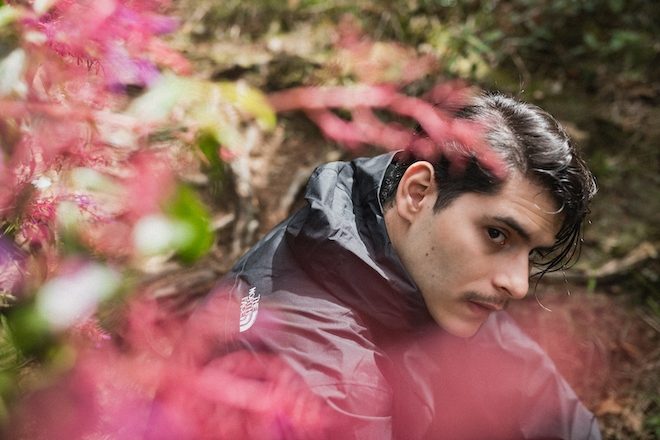 Colombian producer Verraco has announced the release of his debut album ‘Grial’. It will be released on October 30 via his own Insurgentes imprint.

‘Grial’ has been produced between Medellín and Barcelona, where Verraco currently resides.

The album itself is a vision of South American IDM, a squelchy combination of techno, wider ambient drones and perreo. Single ‘Tración (10mente mix)’ is filled with laser-like synths and jungle breakbeats, a staggering, clattering track to take you through until dawn.

Read this next: Reclaiming Medellín from gang rule has transformed the Colombian city’s music scene

The ambient space opened up by the album embodies the ‘Latin-Futurist message’ that the album’s press release proclaims. Verraco’s own Insurgentes label was set up as a platform for South American artists; they have released records from Argentinian techno producer Seph and Chilean Tomás Urquieta.

Listen to ‘Tración (10mente mix)’ below, and preorder the LP here.