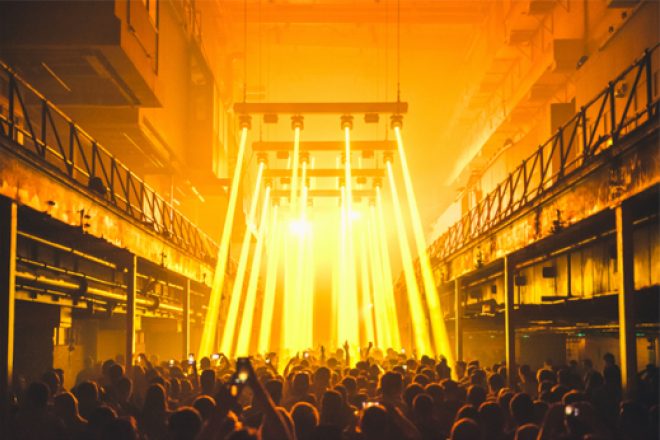 Printworks London has revealed plans for a string of parties this spring, featuring a host of top talents and party brands.

A Printworks Presents party headlined by Solomun and Moscoman is kicking off the season on April 5, and Savage Disco and Sink The Pink join forces on April 14 for a Sunday Service of first class house, including Todd Terry, Kenny Dope, ABSOLUTE. and the House Gospel Choir.

Fabio & Grooverider and MC Skibadee host a Lock N Load Soundclash on April 18 with the likes of Jungle Warriors, Shadow Demon Coalition and Dub Shot, before Stephan Bodzin takes the reins on April 19, curating a party that sees him and Booka Shade play live alongside DJ sets from Mind Against, Dominik Eulberg and Fideles.

Minimal is on the agenda on April 21 at Romanian masters RPR Soundsystem play alongside Fumiya Tanaka and Thomas Melchior. The season closes out with Solid Grooves on April 27, with line-up details coming soon.

Pre-sale tickets are on sale to Printworks London subscribers on January 30 at 11am, before the general sale launches on January 31 at 11am.

Head to Printworks London’s website for further details and check TicketMaster or Kaboodle for tickets.