What a 2018 ABSOLUTE. has had. The East London producer - real name Anthony McGinley - has gone from strength to strength, with impressive releases on Turbo Recordings and stellar sets across London and abroad.

Plaudits for ABSOLUTE. have come from the likes of Alan Fitzpatrick, Dave Clarke and Annie Mac, who he last week played alongside in a back-to-back at London club, Heaven. Maya Jane Coles is also a huge fan and the ABSOLUTE. version of her track ‘Keep Me Warm’, features as the final song in the mix after she personally invited him to remix it.

His celebrated LGBTQ night, WUT? Club, has taken over London’s East End this year, with huge parties at venues like Hangar and the more intimate Dalston Superstore, including the now infamous after-party for Pride 2018. These nights, which featured the likes of Horse Meat Disco as regular guests, have provided an important platform for ABSOLUTE’s rise, both as a DJ and a producer. 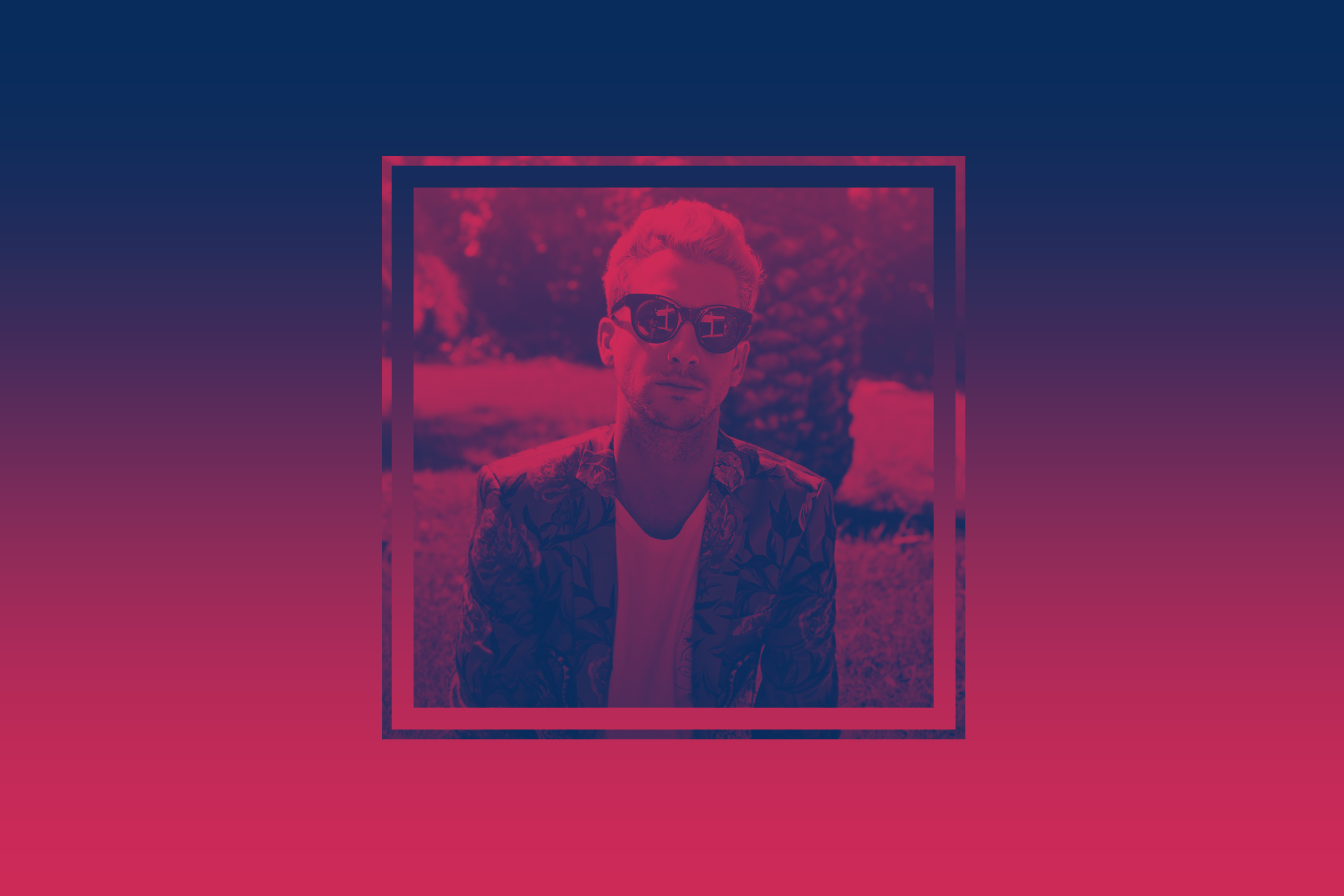 His closing set alongside Maya Jane Coles at E1 this Halloween also marked a serious high point this year, whilst appearances on the main stage at Milkshake Festival, in both Amsterdam and Sao Paulo, haven’t exactly damaged his flourishing career either.

As for his own productions, 2018 has seen McGinley become a prominent member of Tiga’s label, Turbo Recordings. At the start of the year, he was touted as someone to look out for on Pete Tong’s BBC Radio 1 show following the release of his first EP on the label, ‘Harmony’. Since this point, his killer techno track ‘Malfunction’ has reached the number one spot on Beatport, and Mixmag even premiered the more minimalistic ‘Break a Hip’ back in October to a rapturous response.

ABSOLUTE. is set to play Melbourne’s Beyond the Valley Festival on New Year’s Eve. What better way to close out what has been an exceptional year for the DJ.

The mix itself, which features a few of ABSOLUTE.’s own tracks, starts with some disco-induced thumping tech-house and then slowly but surely shifts into the darker stuff that he has come to be defined by.

So, without any further ado, here is ABSOLUTE.’s fabulous Mixmag: In Session mix.