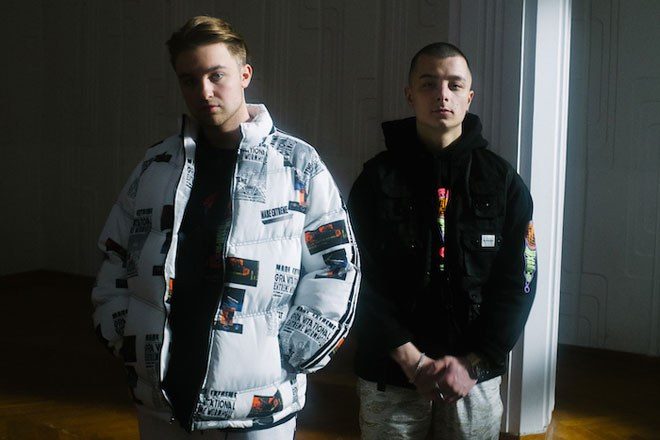 ‘Intended’ blends the stirring sounds of 90s UKG with ecstatic melodies rising straight out of from the current house scene in Leeds.

Their grainy mix is interwoven with a vocal and swirling, cosmic layers of sound, all driving the track into a deep musical fold.

This new release comes off the back of their massive hit ‘Prayer’, which propelled them into the heart of the underground scene. ‘Prayer’ received the remix treatment from various big names such as DJ Seinfeld, Will Easton and ABSOLUT.

Prospa have also gained support from the likes of Danny Howard, Pete Tong, and Annie Mac who selected ‘Prayer’ as her Hottest Record In The World.

Due to appear at Glastonbury, Reading and Leeds, Parklife, Boardmasters and Lovebox, the trailblazing pair are sure to drop more underground bangers in the future.