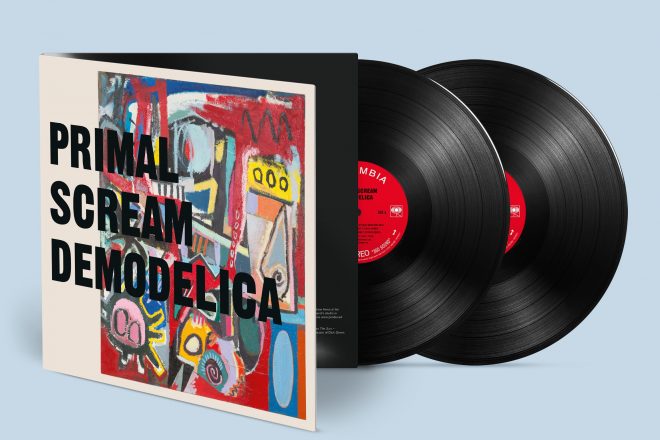 Primal Scream and Sony Music have teamed up for three special edition releases to celebrate the 30th anniversary of 'Screamadelica'.

To mark three decades since the release of the ere-defining classic, fans will be able to get their hands on a 10-piece 12" 'Screamadelica' boxset - that includes a previously unreleased Andrew Weatherall remix, a double vinyl picture disk edition of the album, and the unreleased 'Demodelica'.

Read this next: Noel Gallagher: "I took an E and then electronic music made sense"

Since its release in 1991, 'Screamadelica' has remained a reference point for the collision of club culture and rock influence, transforming Primal Scream into one of the most esteemed bands of the 20th century.

The album was awarded the Mercury Prize and enjoyed top ten hits from singles 'Movin' On Up', 'Loaded' and 'Come Together'. It has since been featured in numerous lists of the greatest albums of the '90s.

The 10-piece 12" 'Screamadelica' Singles Box, which comes out September 17, features an unreleased remix of 'Shine Like Stars' from the album's adored co-producer - the late Andrew Weatherall.

October will see the release of 'Demodelica', which contains early demos and work-in-progress mixes from the album.

Read this next: Acid Flashback: Nude establishes the Haçienda as the North's Summer of Love epicentre

Founding member and lead singer of Primal Scream Bobby Gillespie talked to Vice last month about the importance of 'Screamadelica': “It feels amazing to have made an album that when you walk into a record store then you see it up on the wall along with albums like 'Ziggy Stardust', 'Transformer', and 'Never Mind the Bollocks.'"


"As well as seeing 'Astral Weeks' by Van Morrison, you see the first Velvets album and you see 'Screamadelica'. And you’d probably see Led Zeppelin IV. You know what? That’s beyond my wildest dreams when we started as a band."

Read this next: The 12 best DJ mixes from Andrew Weatherall archive The Weatherdrive

"It’s a pure record. It's very from the heart and sincere and we are very proud we made it. It is also a great document of the times—that is exactly what it was like. We were out there in the clubs, taking ecstasy, and living the rock and roll life.”

Primal Scream ‘Screamadelica’ 12” Singles Box (below) and the ‘Screamadelica’ double-vinyl picture disc will be available on September 17, 'Demodelica' is out October 15.

You can pre-order all 3 releases here. 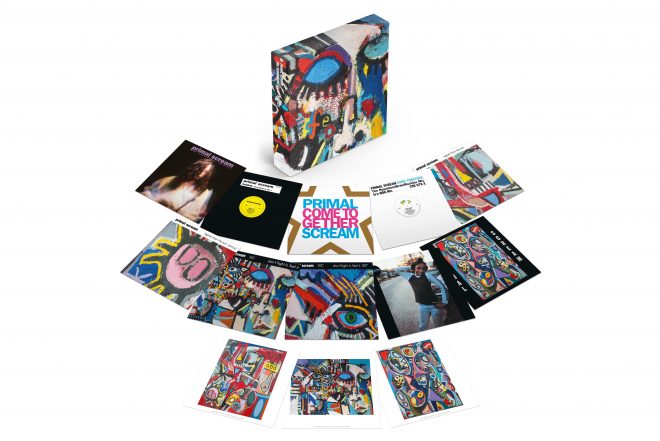