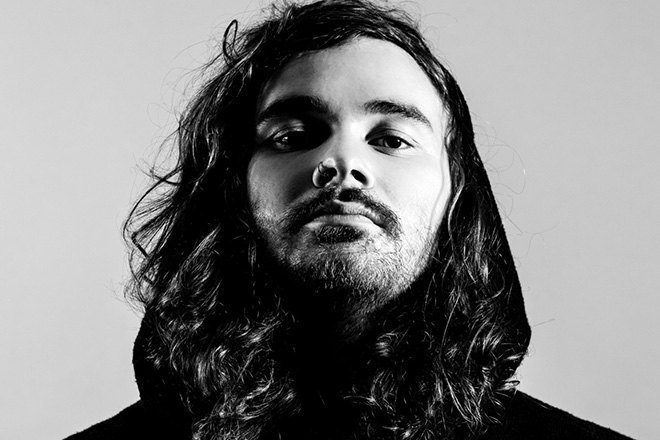 It's been an exciting chapter as of late for UK artist wAFF, an artist that has burst through the tight-knit exclusivity of the underground and become a standout player in Ibiza and London clubs and released smash hits on Drumcode, Cocoon, Hot Creations and the like.

His latest, however, lands on Loco Dice's beloved Desolat, in the form of a four-track EP cheekily titled 'Hanzz Sup'. Mixmag grabs the first listen of 'Hypnotised', a fast-paced and high-energy tune that taps into popping percussive patterns and tugs in influences from wild, jungle motifs.

The EP is out on Desolat on vinyl May 22 and digitally on June 2.