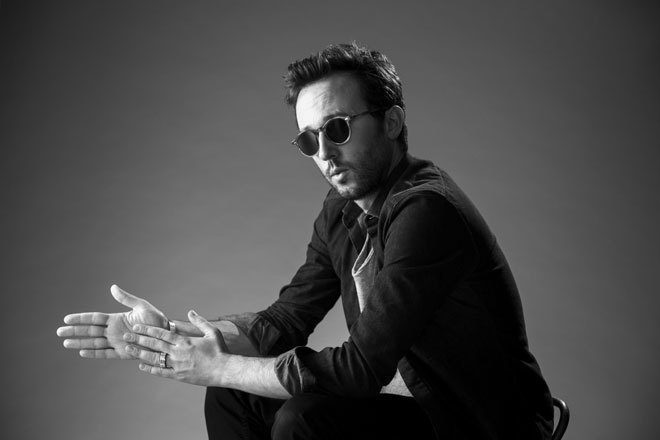 As far as French producers go, Agoria ranks up there alongside the best. With a long-serving career providing incredible electronic music and even more captivating DJ sets, Sébastien Devaud should be a go-to for a good time.

He's always been a purveyor of fine house and techno and his track 'Scala', which dropped via Innervisions in 2014, still finds its way into DJ bags when they need a certified, arms-in-the-air moment.

More recently he's been focusing on a new outlet for his music and Sapiens is the new imprint that he's at the helm of. After releasing the debut EP and welcoming Oxia into the fold, he now brings forward Dino Lenny for the label's third release.

The list of labels that Dino Lenny has already released on is pretty impressive, with Ellum, Innervisions, Crosstown Rebels and Exploited all acting as hubs for his mind-bending musical output.

The 'Shoot Me To The Sky' EP is perhaps our favourite piece of work from the Italian producer and it may also be the stand out release on Sapiens so far. With two original tracks and further remixes from Maceo Plex and Agoria, we're pleased to be able to premiere the latter's remix of 'This Time We Take It Easy'.

Agoria, as expected, takes things deeper and puts a focus on the ethereal vocals while dreamlike synths rumble in the background. If you close your eyes and let this one take you away, you'll soon forget that there's anything bad going on in the world, even just for a minute.

The 'Shoot Me To The Sky' EP by Dino Lenny will be released on May 26, preorder here