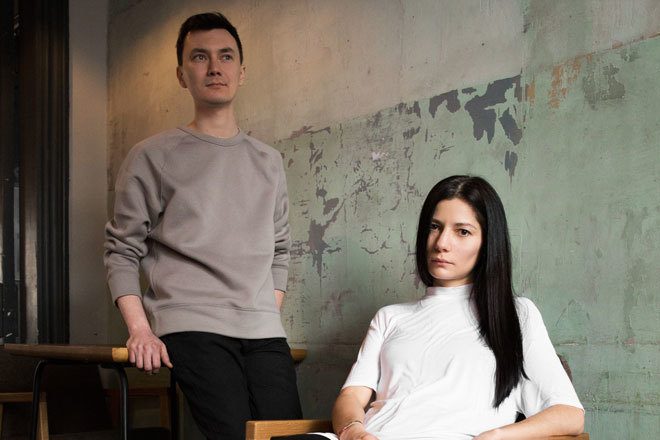 When she's not travelling the world as a revered selector or producing club-ready cuts that are destined to make people dance, Nina Kraviz is running things over at трип, one of the freshest labels to have emerged over the last few years.

As if трип wasn't enough, Kraviz is launching into another adventure with GALAXIID, a sub-label that will maintain a focus on experimental, ambient and psychedelic tracks.

One of the most interesting acts that's released regularly via трип though is PTU, a duo comprising of the USSR-born Alina Izolenta and Kamil Ea. 'A Broken Clock Is Right Twice A Day' is their latest EP and the seven-track odyssey touches upon all aspects of their production set.

We've got the first play of 'Yes', a high-octane, frantic techno jam, one that twists and turns like a demonic runaway train. It's intense and should be approached with caution, but also a track that typifies just how diverse and bold трип is as a record label.