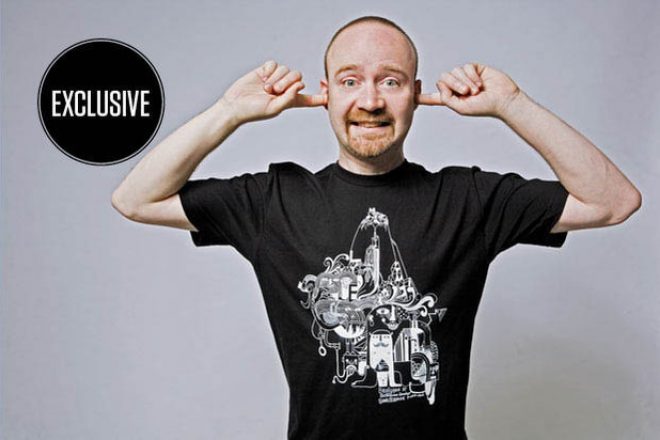 Now here's an artist who doesn't need much introduction. He's been a regular on the circuit for twenty years, he's released five mix CDs and six studio albums and now Mr. Scruff is about to drop his seventh LP 'Friendly Bacteria' on May 19.

As one of Ninja Tune's longest serving members, Andy Carthy has been in a reflective mood since his last release but now he's back and he describes his new album as "Tougher, sparser, less samples" and with "More vocals, collaborations and shorter tunes."

With 12 tracks of new material and a 'Mr. Scruff & Friends' Takeover at Roundhouse, London set for May 31, this is the return of Mr. Scruff we've all been waiting for. We have the first spin from the new album and 'Render Me' features scattered drums and melancholic vocals combined with heartfelt string and piano sections. Listen to 'Render Me' and check out the 'Friendly Bacteria' tracklist below.