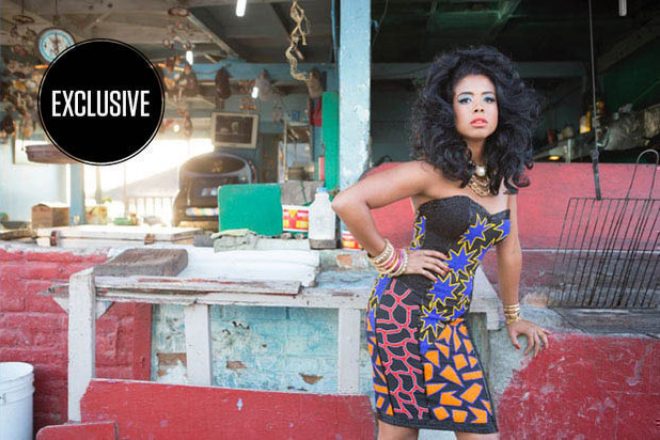 'Millionaire', 'Milkshake' and 'Bossy' are just a few of the tracks that have helped make Kelis one of the biggest and most recognisable female recording artists in the world. She's brought out five studio albums and after a string of major hits, the solo-artist is set to release her sixth LP, 'Food' via Ninja Tune on April 21.

The album has been produced by TV On The Radio's Dave Sitek and it promises to be a departure from her normally instantly recognisable sound. Towards the end of last year she dropped the first track to be taken from the new LP and now 'Jerk Ribs' has been given the remix treatment in 2014.

As well as remixes from Mount Kimbie, Ben Pearce and Beatnik, there's also an edit from Aus Music main man Will Saul and label regular Komon and we have the exclusive first spin. The slowed-down, tribal cut includes a flurry of drums, intricate clicks and the quintessential Aus feel that Saul so expertly crafts. Check it below.