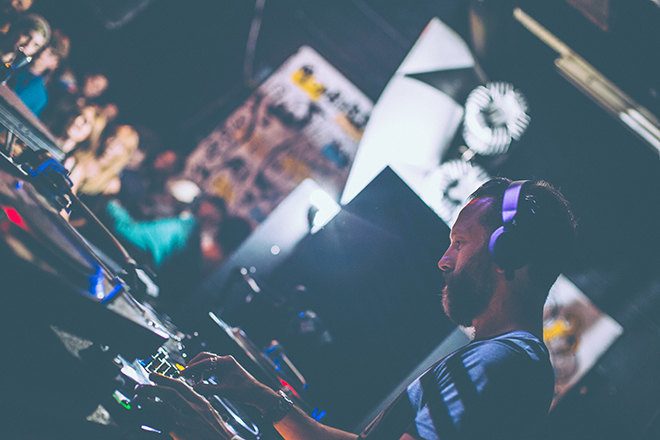 Lo Shea started 2016 with a killer release of experimental techno on Hope Works, and as the year reaches its final quarter he’s back with more firepower on the imprint he founded in the form of a four-track EP titled ‘Modulate’.

The Hope Works club Lo Shea runs concurrently alongside the label has also continued its ascent this year to hold a position as one of the country’s most outstanding clubs. The bookings it pulls in and the weighty system it provides for them to play on attests to that fact.

It’s undoubtedly among the best places to party in the UK, and therefore it comes as no surprise that the mind at the helm created a track like ‘Mark X’, which features on the A-side of ‘Modulate’. Resounding rave stabs punctuate a whirring and broken base layer, forming an atmospheric cut of warehouse-primed techno. Check out the premiere below.