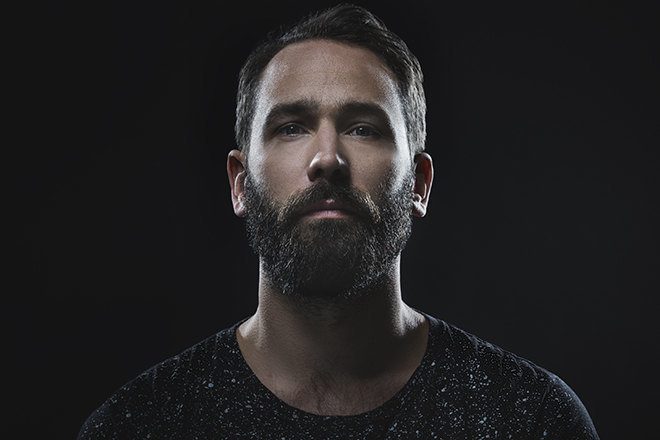 Each week, Mixmag invites the world's most revered artists to bring us an Apple Music playlist, hand-selected by them and curated especially for your listening pleasure.

In three years, Jonas Rathsman, as an artist, has skyrocketed and now maintains his solid standing as a staple of the underground league.

2013 saw him take home the promising title of 'Future Star' as awarded by tastemaker Pete Tong, which he went on to fulfill year after year until it all came full circle with his debut Essential Mix on BBC Radio 1 last year.

It's hard to imagine Jonas back in his hometown - a small western Sweden village - after seeing him commanding hailed dancefloors like Space Ibiza's, at Parklife and Warehouse Project in the UK, at CRSSD in San Diego and plenty more.

Meanwhile, Jonas has dropped us a playlist of his current in-rotation heavy-hitters for this episode of Selects.

Dark and trippy, just the way I like it!

Probably the biggest track of the summer for me. Perfect festival tune, absolutely love this!

Love the energy in this track! A crowd cheering in the background and lots of percussion, perfect combo.

One of my favourite tracks from Reinier’s brand new album, 'Megacity Servant'.

Proper heavy techno vibes! This is a serious banger.

A remix I did for Tiga a few months ago. I’m really happy with how it turned out, even if I only had two to three days to pull it off.

A brilliant edit of The Who's 'Baba O’riley'.

Stefano gave me this little gem for one of my ELEMENTS mix tapes a few months back, and so many people were asking for track ID. I’m happy it’s finally out on Pets Recordings.

Two friends from my hometown (Gothenburg) who are making epic music and deserve more recognition.

A track that I played a lot back in the days, that I’ve just re-discovered recently. So simple, so good!