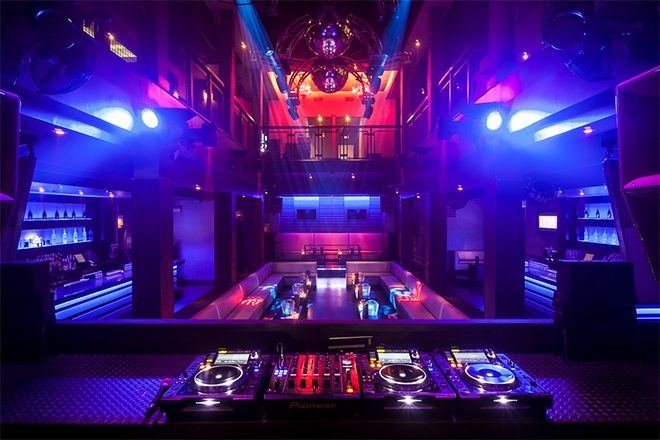 Popular Chicago music venue the MID has announced that it will be closing its doors for good on February 5, 2019.

The sleek nightlife hotspot has attributed their closure to recent expansion of the city's West Loop neighborhood and Fulton Market District.

In the months leading up to its closure, the venue plans on announcing a number of special "farewell parties" to give the location a proper send-off. Club owners Lucas King and Nick Karounos admit that they are sad to say farewell to their endeared nightclub but look forward to opening new venues in Chicago very soon.

"These last remaining months will be a celebration of the past and a toast to the future," says club owner Lucas King. "We want to thank all the fans, artists, employees, agents, managers, and promoters who have supported us throughout this era. As a token of our appreciation, we are putting together some very special events leading up to that “One Last Song.”

Details regarding the MID's closing parties are to be announced in the near future.