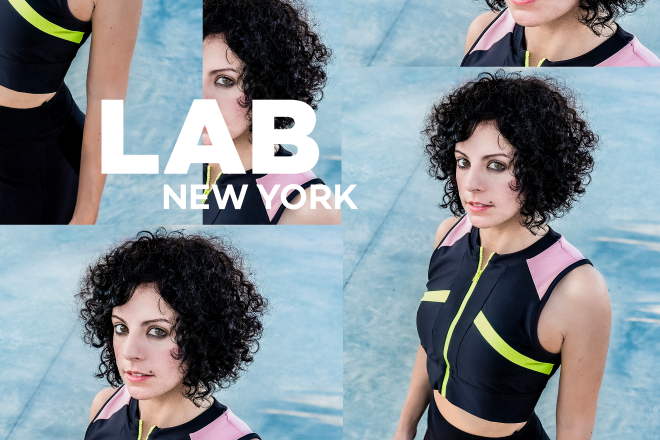 The Lab NYC is BULLDOG Gin and Mixmag's weekly live stream and post-work unwind, where we showcase the finest DJs direct from our Brooklyn office. This Tuesday, October 29, the buzzing talent Giorgia Angiuli stops by for a rare intimate performance showcasing her captivating live set.

Born in Puglia, Giorgia Angiuli is a classically trained musician, composer and multi-instrumentalist. Very early on she developed a strong interest for electronic music and started to experiment with new live techniques. She uses her voice to create a dreamy dimension intensified by the use of unique toy instruments. During her set she combines keyboards, drum pad and theremin with the sounds of a toy flute, sax, trumpets and many other toys. Mixing all of these samples and loops she shapes a vibrating and energetic groove that sets the dance floor on fire.

Since 2013 she's released on some of the biggest labels, including Stil vor Talent, Crosstown Rebels, Kindisch, Kevin Saunderson’s legendary techno KMS, Harry Klein, Einmusika, Systematic and Suara to name few. In 2018 she released her 'No Body No Pain' EP as well as her debut album ‘In a Pink Bubble’ that gained worldwide attention and critical acclaim. Her most recent 'You Shine' EP on Warung Recordings only further cemented her reputation. Throughout her career she has played at some of the most renown clubs in the world including Berghain, Output, Rex Club, The Egg, Privilege Ibiza, KaterBlau, Watergate and countless others. With such a meteoric rise, her live performance in The Lab NYC is highly anticipated.

Watch Giorgia Angiuli's live set in The Lab NYC live streamed to Facebook on Monday, November 4 at 2:30 PM ET. The set will also be available on Mixmag's YouTube channel here.

The Lab NYC is powered by Void Acoustics. Subscribe to Mixmag TV and follow Mixmag on Facebook to watch Giorgia Angiuli's live set in The Lab NYC.