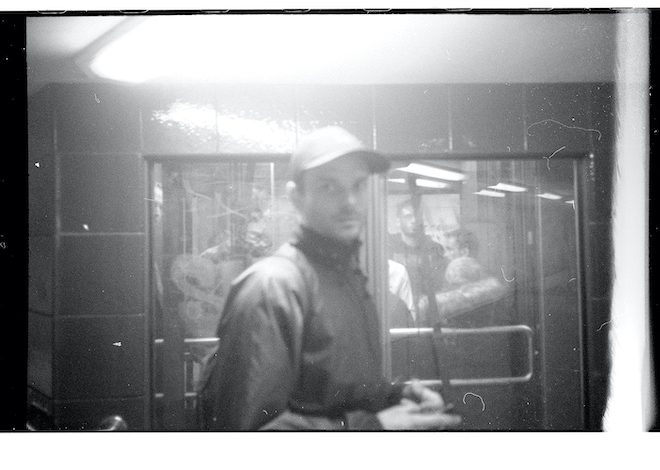 Swedish producer Per Hammar will release his debut album ‘Pathfinder’ via his own Dirty Hands imprint. The vinyl release will be on May 1, with the digital release to follow in mid-June.

Per Hammar has been going since 2004, and ‘Pathfinder’ is the culmination of everything he’s learnt and absorbed as an artist. Working between Malmö and Berlin, the album took six years to make, having started work on it in 2014.

Read this next: How independent artists are reinventing the physical release format

‘Pathfinder’ is a strong example of a laidback, versatile dubby style at its finest. To create the album’s signature sound, Per Hammar used a Eurorack Modular system, as well as older, weirder bits of gear, like old Soviet drum machines.

To accompany the album release, Per Hammar has also put together a short film, ‘Finding The Path’, detailing everything that went into making the album, including a studio in the basement of an Indian restaurant, angry voicemails from disgruntled neighbours and long sleepless nights balancing a day job with music making.

Watch ‘Find The Path’ and listen to clips from the album below and preorder the album here.