It’s 2019, and a new generation of post-millennial music fans have caved to a life of Spotify Daily Mixes, music discovery through their cool mate’s Insta Stories, and a life of SoundCloud streams and supportive retweets in lieu of actual project purchases.

The impact of music streaming on the industry is a discussion all in itself (try that one out for size next time you’re shivering next to strangers in a smoking area), but one interesting effect these platforms and their pivot to immediacy is having is how physical releases are adapting to survive. In particular, those shared by artists and labels operating independently in a scene impacted by an undeniable decline in paying audiences.

Some are turning to clunky reissues and expensive 12” releases to help sell (or, showcase) their material – much to the delight of DJ Twitter. "Reissue peeps pls stoppppp spreading ~30 minutes of music over two pieces of vinyl," wrote Ben UFO, calling the practice "annoying, wasteful, expensive and pointless".

While the vinyl resurgence and the return of cassettes is all well and good when it comes to classic cuts or Discogs must-haves, many independent artists, labels and collectives are getting creative with how they approach their physical releases, seeking out more memorable methods to engage with their audiences, explore their craft, and ultimately, sell their music. 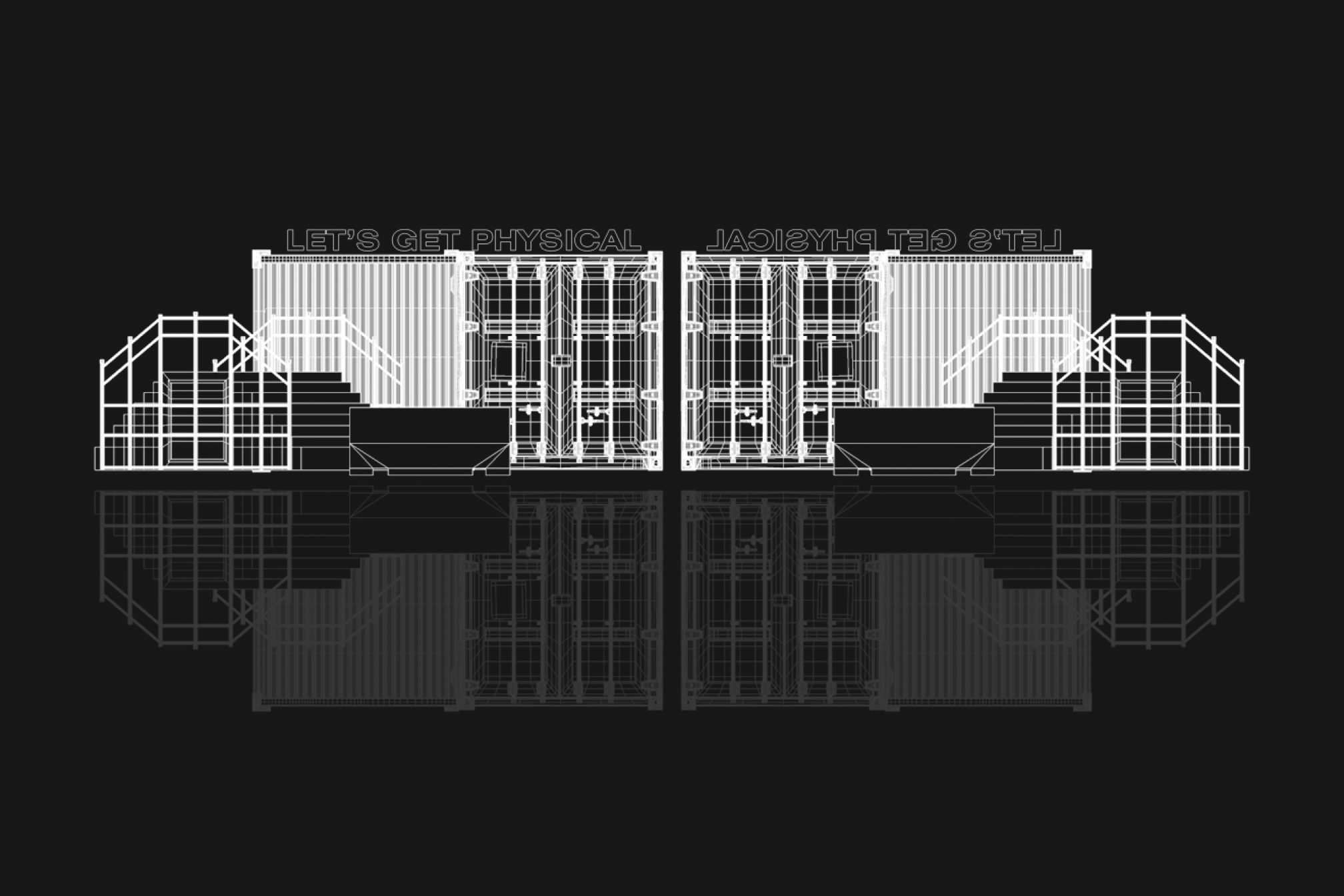 Take the work of creative collective Circadian Rhythms. The London-founded outlet has long existed on the fringes of convention, with the Blackwax-led crew known and loved for not only their releases, but their keen eye for design, their stone-cold garms and even their loyal NTS Radio fanbase, who ignite the chatroom each time in a whirlwind of excitement.

Last year they released the debut EP from elusive Spanish producer Plata. His ‘Last Dayz’ EP was described as “an outcome of the artist's own battles with diagnosed Bipolar” and saw Plata offer up his signature blend of sucrose beats, chipmunk vocal snippets and headsy underground motifs. Intricately packaged, and distributed in clinical, antibiotics-inspired boxes, the EP arrived in USB format, complete with three announced tracks as well as a file extractor in order to unlock dozens of extra dubs.

“The bulk of the ‘Last Dayz’ tracks are encrypted into a unique ‘.plata’ file format, with these files only being functional using the extractor on the ‘Last Dayz’ USB,” say the Circadian crew. "This was programmed by Plata himself – which shows what can be done by working closely with artists to develop interesting narratives beyond press releases that lean on identity and political narratives.”

The ‘instructional’ leaflet was a satirical add-on. “We are inviting the audience to partake in an innovative new course of anti-establishment-biotics” it begins before offering ‘dosage’ advice, warnings to grimeforum.com leakers and advice on how to unlock the dubs through a real world QR code treasure hunt. Leading us down a rabbit hole for what was definitely a week (at least), the concept encouraged listeners to actively engage and participate with the project, both online and IRL, in a way that contrasts with your average algorithm-driven playlist perusal.

“It’s common for people to plough through an album on a streaming platform, often paying little to no attention to its substance,” they add. “‘Last Dayz’ is 30 tracks long, so we wanted people not to be overwhelmed by the scale and rather appreciate it over a period of time. So by giving people the software and clues to where they can find the music, fans are rewarded for their dedication by uncovering new songs and piecing together the whole project.”

Elsewhere, multi-disciplinary Manchester-based artist and Coil Records boss Murlo has consistently brought his music to life through other mediums. Just last year he hosted his very own exhibition, The Murlo Collection, inviting fans into his ‘Coil universe’ complete with new music, new artwork and an abundance of foliage.

Now, he’s just released his debut album ‘Dolos’ in the form of a 36-page hand-illustrated graphic novel and art prints alongside a digital album. “I think because it was my first full album I wanted to present it visually in a way I haven't done before,” he tells us. “So I thought it would be nice to elaborate a bit more on the world surrounding the place I’ve been building for a good few years, and take a trip somewhere else with it.”

While a natural progression for him, the novel’s glorious, intricate physical format offers fans new and old with offline, off-the-dancefloor insight and understanding into his work and a unique slice of music memorabilia. “Having tangible objects to accompany music I think is really cool,” adds Murlo. “Moving in the current direction we are, with everything existing on the cloud, it’s nice to have something offline to appreciate that is connected with music you enjoy." 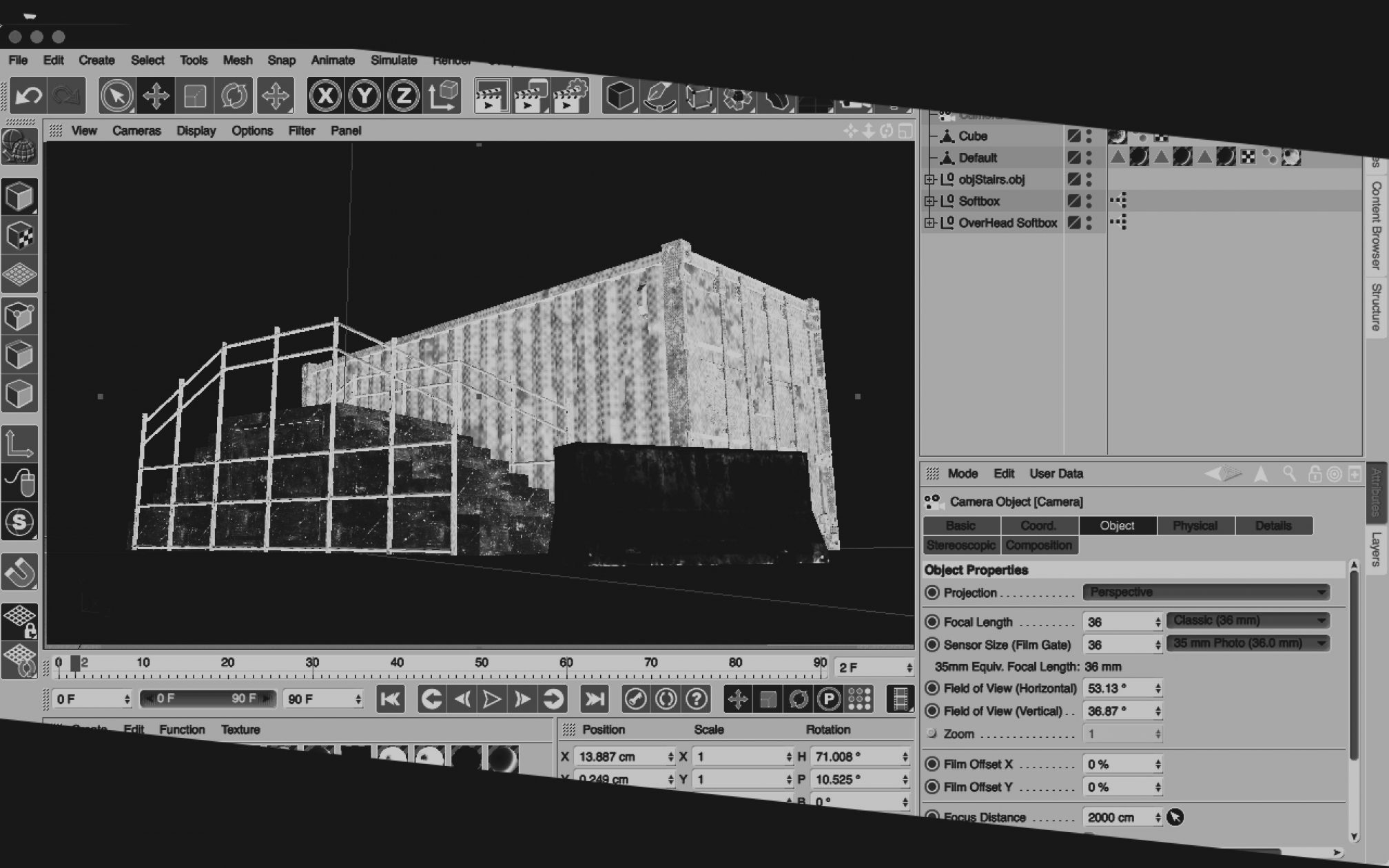 On a similar note, music platform bizaarbazaar recently shared their ‘bizaarbazaar #02’ compilation as a t-shirt packaged with a unique download code. “With bizaarbazaar I always explore new ways of preserving digital content from the unpredictable mutations of the web,” says platform founder Bergsonist. “For this compilation, I used not only the t-shirt as a medium, but also radio; the whole compilation was streamed on NTS Radio. I chose NTS because I trust their serious mission of preserving their archive. As far as using a t-shirt, I think it’s the perfect medium as its functionality makes it useable on a regular basis – people love and wear t-shirts all the time.”

Another label, Coyote Records, announced a new physical zine this month. Featuring interviews with imprint artists such as Silk Road Assassins and Forever, an op-ed from E.M.M.A., photo spreads and more, CYTE RECS was inspired by “a community of buyers from all over the world who continue to support the label’s output direct – as well as the labels love of physical formats”.

Coyote boss Tomas Fraser elaborated: “We have a lot of people who have been buying records direct since we started in 2012 and the only line of communication we as a label have with them is literally the records. It made me think about how I could help bring the label a bit closer to those people."

This interest in active participation and deeper, more valuable artist/listener connections looks likely to only grow stronger in years to come, as more and more users retract their coin and their appreciation for physical projects, instead choosing to experience music solely through streams and the occasional merch pick-up.

But, is it vital for independent labels or artists to pursue more creative release methods to survive? For Tomas, continuing to release some form of product is essential. And as streaming becomes more dominant, indications seem to be that physical releases – be it vinyl, cassettes or USB releases – have to innovate to stay interesting.

“Having something tangible that exists in a physical space is crucial in a world where everything is consumed and digested online within a matter of days,” says Tomas. “I think if you're going to work hard at something, you might as well at least try and leave a bit of a legacy, however big or small.”