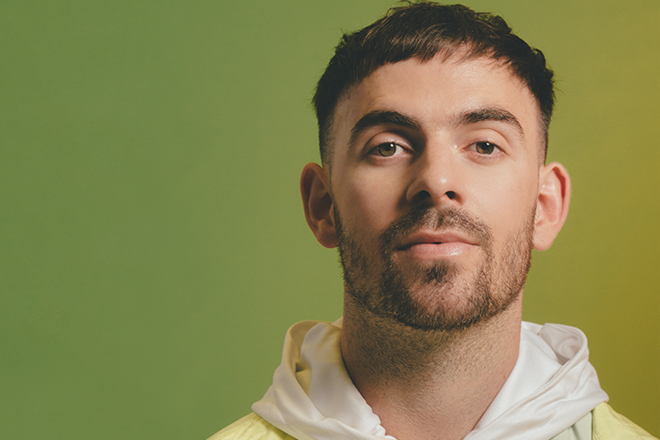 Patrick Topping has announced a five-date European tour, named after his TRICK label.

The tour kicks off on October 5 with a day party in Newcastle taking place at the brand new 4500-capacity Mainyard. At this point the venue’s location is unknown. Joining him at the homecoming party will be Green Velvet, Eats Everything, Illario Alicante and Bryan Kessler.

Other guests on the tour include Paul Woolford, Len Faki K-Hand, Kölsch, Roman Flügel and more.