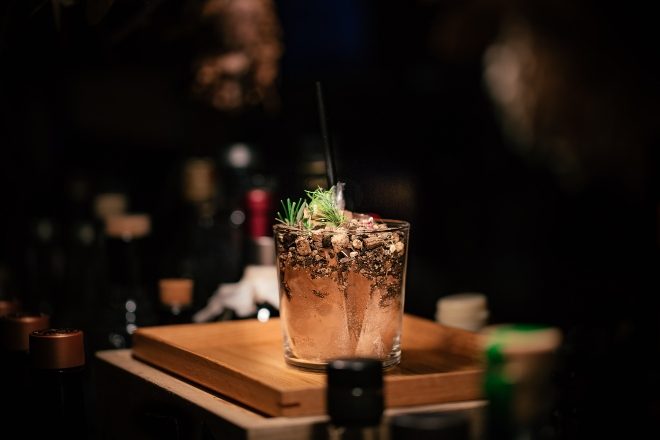 The Home Affairs Committee has launched a new investigation on the prevalence of spiking and the efficacy of police response.

The Committee is currently seeking for written submissions about people's experiences and for survey responses to use as evidence in its investigation.

Parliament want to investigate the prevalence of spiking in nightclubs and bars, festivals, and private home parties as part of its overall work on violence against women and girls.

The press reported multiple incidences of drink and alleged injection and needle spiking in October 2021, with the victims often being students.

According to the Home Affairs website, The Home Secretary has requested an "urgent update" from the police on the problems raised, including what actions they are doing to prevent the crimes and prosecute those who are responsible.

The investigation will seek to learn more about the prevalence of spiking, the many forms it takes, and the effects it has had on victims.

It will also examine how the police and other stakeholders, such as night-time industries, universities, and third-sector organisations, respond to spiking prevention and detection.

The Committee will also look at what resources are available to victims who want to report crimes or seek therapy after they happen.

Drink tampering has been around for a long time. Between 2015 and 2019, there were at least 2,650 reports of drink spiking in England and Wales, according to BBC research.

One of the ways people can provide evidence is through a written submission. People can write about the prevalence of spiking and should aim to address topics such as where and when spiking occurs, who is vulnerable to spiking, how effective they believe anti-spiking measures are and whether they believe the police are doing enough.

The Committee is also seeking survey respondents. It has launched a public survey to allow those who have experienced or witnessed spiking to detail what happened and what help they received after the occurrence, including what happened if the incident was reported.

Respondents can also explain if and why they decided not to report the occurrence. The survey is available until January 5, 2022, here.

“Spiking is a particularly pernicious act. It is specifically intended to make victims vulnerable and leave them unaware of what is happening to them. It relies on deception, with victims only realising what has happened later and left doubting themselves due to the uncertainty that being spiked causes.

“At present, the prevalence of spiking is poorly understood. That is why as part of this inquiry we have launched a survey to hear directly from victims about what happened to them and how they were supported. We also want to hear from those who have witnessed spiking incidents and have experience in supporting victims so we can understand their perspectives.

“We want to understand what more can be done to stamp this out, but also how victims can be better supported in reporting these incidents and dealing with the long-term consequences on them. We also want to see how police can work with partners in the entertainment sector and other areas to identify more effectively when such incidents take place.”

For further information about this investigation or to find out more about submitting a response, visit their website here.