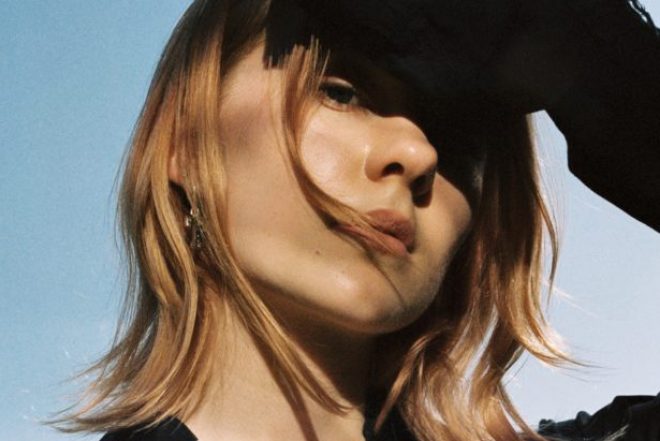 Titled ‘Blinks’, the new release sees the Staycore and Halcyon Veil affiliate, “journal a period of inward flux” according to a press release.

Described as, “a fractal bloom of candied melodies and minor laments set in a sweep of frenetic rhythmic scenes”, the forthcoming four-track EP was developed throughout the last year.

It follows up last year’s A/V project presented in collaboration with The Vinyl Factory.