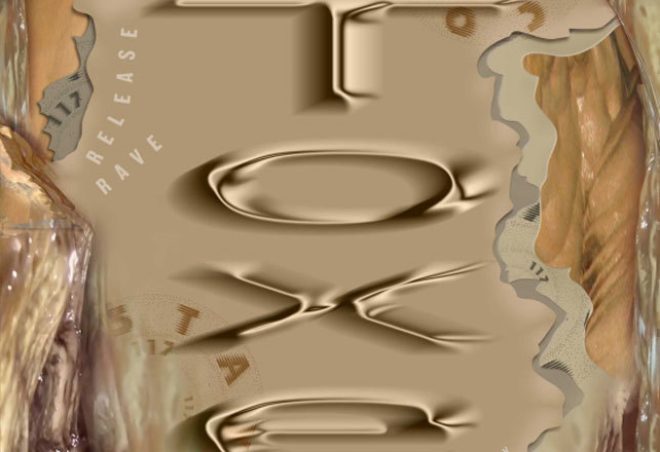 Stockholm's Staycore does not fuck about. It's dropped serious heat from co-founder Dinamarca and this summer's free DL comp was a lengthy showcase of underground Scandinavian talent. One of those talents is Toxe who, at just 18, is coming up with some of the most inventive club music going. 'Muscle Memory' comprises five tracks made of crystalline movements: the production is knife-edge sharp, with sonic swooshes, thuds and chimes drawn from the place where Night Slugs, Janus, Her Records and, of course, Staycore meet. But this ain't no copyist thing. Her beats are skewed and unpredictable, sent stuttering through a whole world of ASMR sounds (torn paper on 'Anim', molten rubber on 'Deze'). And she might have created a whole new sub-genre: uncanny club trax. Nah seriously, this is on the next level up.