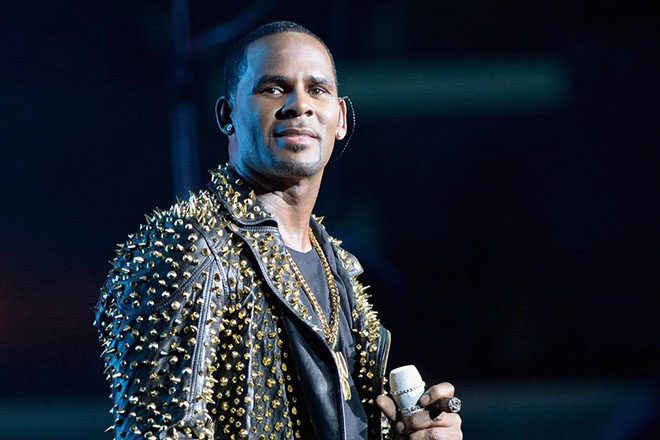 After making the unprecedented decision to remove R. Kelly and fellow artists deemed "hateful" from specific, high-visibility playlists under their new policy, Spotify has reeled back on the "hateful conduct" side of its recently introduced policy.

Originally, the two-pronged policy aimed to target hateful content and conduct, meaning that beyond songs with actual hateful lyrics, Spotify would also monitor and keep artists accused of hateful misconduct out from the platform's curated playlists. The policy first targeted R. Kelly, who recently came under fire for reportedly forming a sex cult and holding women against their will. (He denied these allegations.) Though Spotify did not remove R. Kelly's catalogue entirely from the platform, his songs were removed from popular playlists like RapCaviar, Discover Weekly and New Music Friday. Later, rapper XXXTentacion (who was charged with battery of a pregnant woman) was also removed from similar playlists. Apple Music and Pandora were quick to follow in suit of Spotify's "hateful" policy decision.

In a new post on Spotify's website, the platform explains that the decision to walk back the change was based on the policy's "vague" nature which "created confusion and concern". The statement also explained that the platform "didn’t spend enough time getting input from our own team and key partners before sharing new guidelines".

The statement goes on to clarify that Spotify won't "aim to play judge and jury" and will instead give responsibility to its playlist editors and their "respective cultures". However, Spotify continues to enforce its ban on any "hateful content" on the platform.