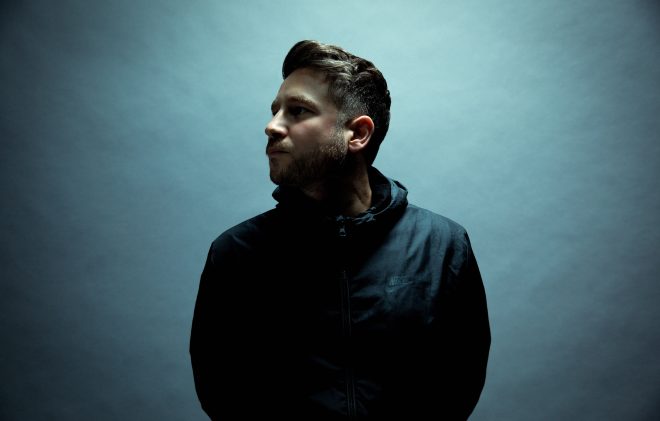 Enzo Siragusa will release his debut album ‘A Decade Of Rave’ this April.

Landing on his Fuse London imprint, the 10-tracker explores everything from house and techno to d’n’b, jungle and more.

The album lands months after Siragusa and his FUSE family celebrated their milestone 10th anniversary in the capital late last year. In homage to the East London event's celebratory status, ‘A Decade Of Rave’ showcases the sounds and styles heard both in Siragusa’s productions and sets, as well as at FUSE parties.

“My love for London’s most fertile period of rave culture in the ‘90s is the heart of FUSE,” says Siragusa. “Starting at our original home of 93 Feet East where we revived a sense of how incredible clubbing was back then, giving a stand out experience to our community similar to that which left such an impression on me when I stepped into my first rave in 1993.”

He notes, “Over the last decade myself and the FUSE residents have nurtured this melting pot of influences that we experienced in the London scene and poured it into our party and the music we make. The label is ultimately a reflection, it’s the music that feeds our dance floor and is the distinct identity we’ve worked hard to cultivate.”

Fuse London will release ‘A Decade Of Rave’ on April 27. Pre-order here.

Read this next!
London's FUSE is a genuine community built on hard work and harder partying
In Session: Enzo Siragusa
Enzo Siragusa in The Lab LDN (Fuse London) 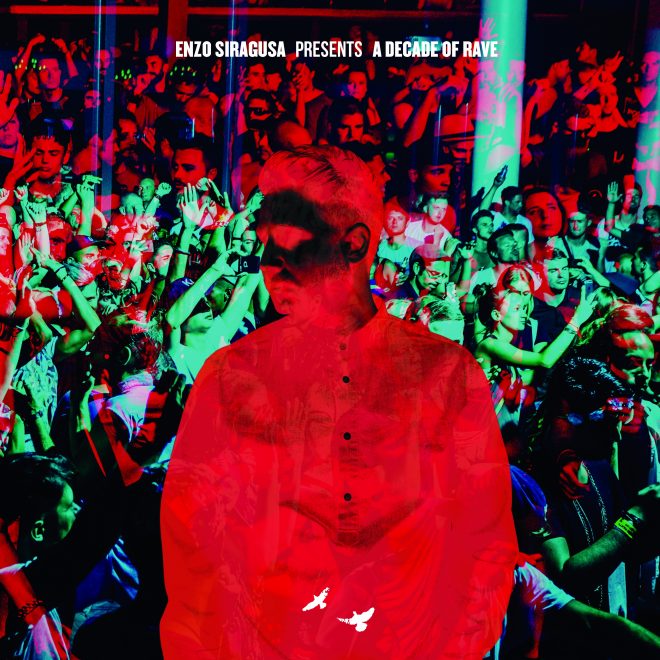