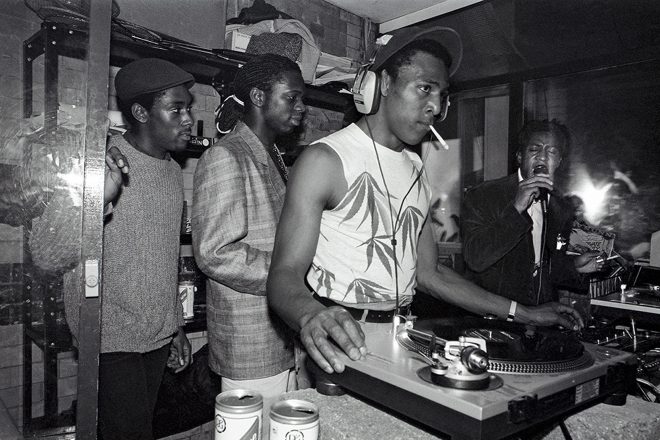 With the passing of Paul ‘Trouble’ Anderson, we have lost one of London’s DJ giants. Anderson’s Kiss FM show, which ran for eight years on a Saturday night, was the official start to any night out happening in London Town during the 1990s, while his weekly Camden party Trouble’s House was the unofficial headquarters for DJs, producers and industry people to assemble and listen to whatever hot new acetates Anderson had cut that week. Numerous visiting Americans performed or hung out there, from Tony Humphries and Loleatta Holloway to Barbara Tucker and Kenny Carpenter. He was not only London’s number one DJ, but probably its most loved, too (it’s rare you’d see Anderson with anything other than a huge grin on his face).

Born September 28th, 1959, Paul Anderson had a difficult upbringing, moving around various children’s homes, but he was record collecting and DJing in his early teens, first making a name for himself as one of a new generation of dancers and clubbers who were devoted to George Power’s sessions at Crackers nightclub in Soho, arguably the place where London’s black youth began to forge a new, uniquely black British identity. Paul Anderson was Power’s ‘boxboy’ and also the warm-up DJ at Crackers, as well as being one of its noted dancers.

Although it would pass unremarked upon today, Anderson’s role as a black DJ in the West End had a galvanising effect on a new wave of DJs that included Norman Jay, Jazzie B, Fabio and Colin Dale, at a time when racist door policies meant black kids were being routinely denied entry from central London clubs. “He was held in high esteem, ’cos he could do everything,” claims Soul II Soul’s Jazzie B. “He could rollerskate, he could dance, he could play music, he did a bit of kung fu and was in wicked shape and he was running the wheels of steel. We all aspired to that. Personally he probably inspired me the most, because he was in my grasp. I could see him, I could touch him, I could talk to him.”

By the mid-eighties, Anderson’s residencies included the roller disco at Electric Ballroom in Camden, where his love for go go act Trouble Funk earned him his nickname. The idea for the pirate Kiss FM grew out of these sessions and by the late ‘80s had become the number one station in London, outgunning even legal entities like Radio 1 and Capital. After it went legal in 1990, Anderson took over Kiss’s Saturday evening slot and held it for eight years, helping to break countless records over its long reign. 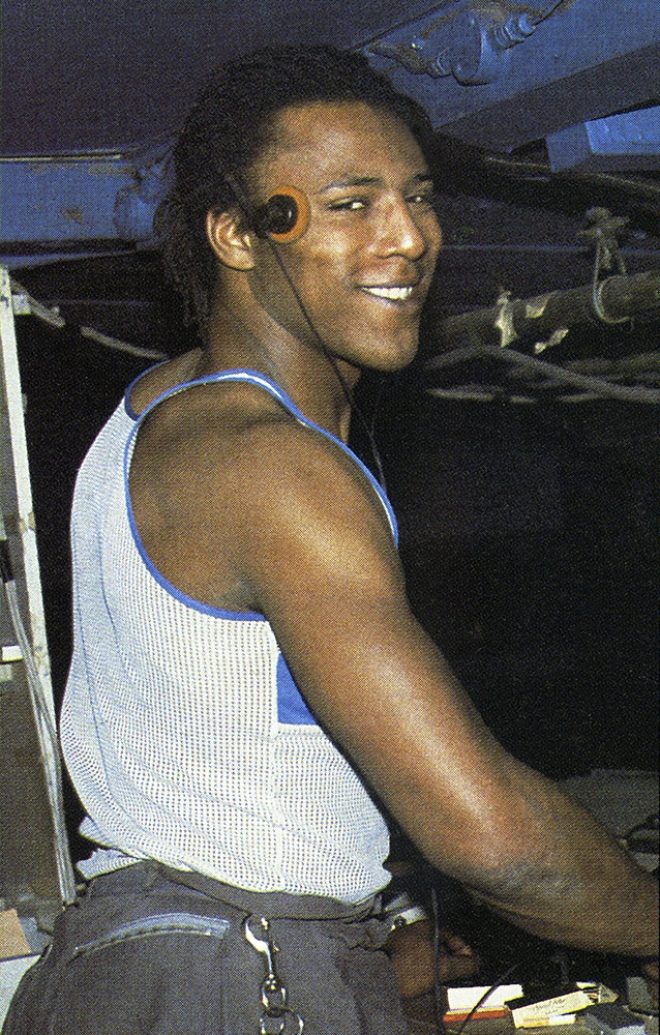 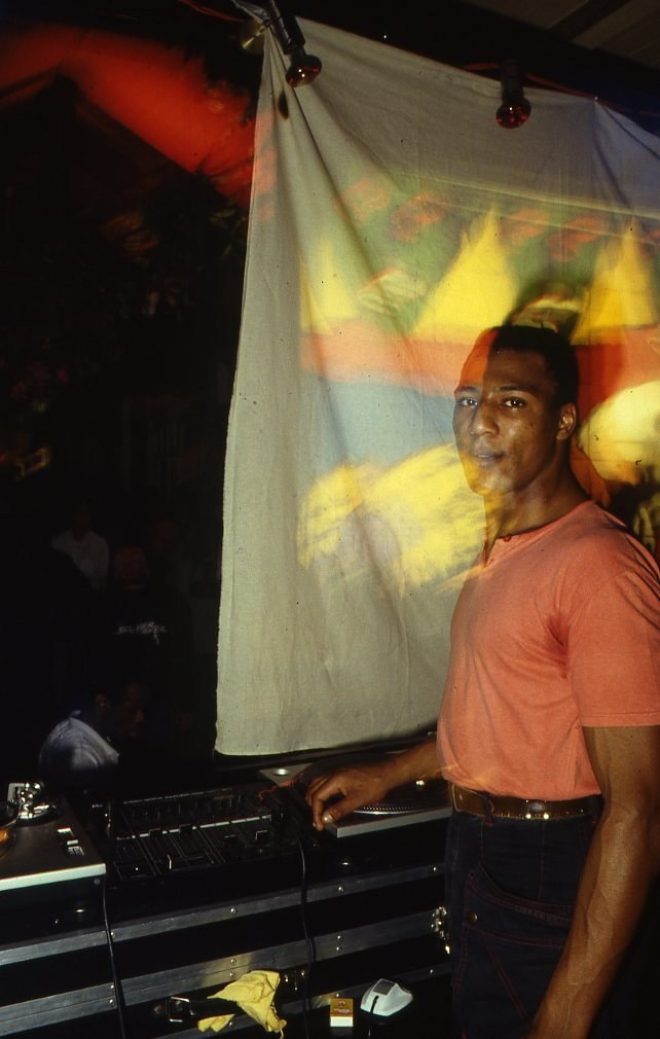 As well as providing a platform for the soulful end of American house, especially the New York/New Jersey sound, he was instrumental in helping to break many of the young British producers coming up at the time, including Sensory Elements, Chocolate Fudge and Joey Negro. “I gave ‘Do What You Feel’ to Paul, who cut himself some acetate, and he really really hammered it,” recalls Dave Lee, aka Mr Negro. “By the time it came out six months later there was a big demand for it.” Lee earned his first major label deal with Virgin off the back of the Anderson-created hype.

Over the weekend, tributes poured in from the dance community all over the world, among them Louie Vega and Tony Humphries. “Whenever I made a record you felt inside, you’d reach out and give props,” wrote Louie on his Facebook page. “I knew the record would be a smash, you are an impeccable taste maker. You could smell a hit a mile away. If Paul likes it, it meant something special and I respected your words.”

“Working for him numerous times as far back as 1988, was truly an honor and a blessing,” wrote Humphries. “Loved every minute of those hot sweaty throw down parties. REAL underground parties. From this day on, I will hope that any event I’m fortunate to be a part of in the UK will have a similar vibe.”

Dave Lee became good friends with Anderson and was a regular at his parties in the mid-’90s.

“He started off as a dancer so was a natural showman behind the decks, something not many of us are,” he says. “I always thought he could have gone into the super league of DJs as he ticked all the boxes, but he didn’t seem bothered about that sort of stuff and wouldn’t have wanted to play the game or compromise musically. Paul was a rough diamond who hadn't had an easy life, but he was a good guy who was always totally immersed in the music.”

There were few DJs who had the knack of building excitement like Paul Trouble Anderson. His live mixing, which seemed to be permanently teetering on the brink, brought a kinetic energy to his sets that was lacking in anyone else’s and only added to the sense of urgency and propulsion. He lorded over London for well over a decade, yet was too humble to be minded about such trifles. Trouble built the house and, these days, we’re all still living in it.