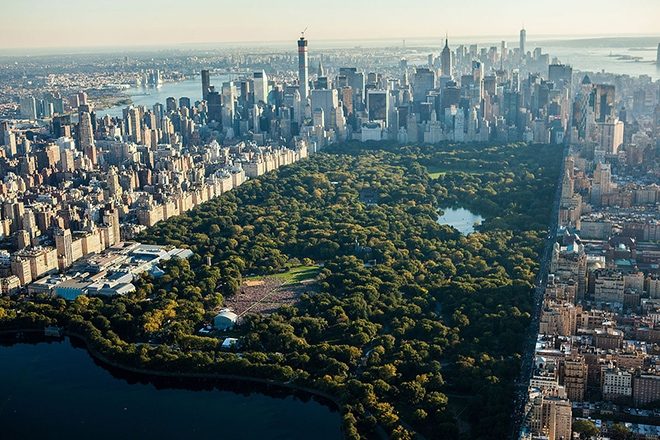 New York’s Homecoming Concert was cut short over the weekend due to inclement weather.

Last Saturday, 60,000 people arrived at Central Park to attend the event. Patti Smith, LL Cool J, Earth Wind and Fire and the New York Philharmonic Orchestra were among those billed to play.

However, the onset of lightning meant that the festival was cut short, finishing at around 7:30PM. Organisers officially cancelled the event three hours later, at 10:30PM.

Thunder and lightning began to hit the park during Barry Manilow’s performance, leading an announcer to instruct audience members to “seek shelter” for their safety mid-way.

Read this next: New York rising: How Brooklyn became one of the world's best clubbing destinations

The concert was organised as part of New York mayor Bill de Blasio’s efforts to celebrate the city’s return to large events amid the pandemic. It was to mark the first live music concert in NYC on such a mass scale, hence its ‘Homecoming’ title.