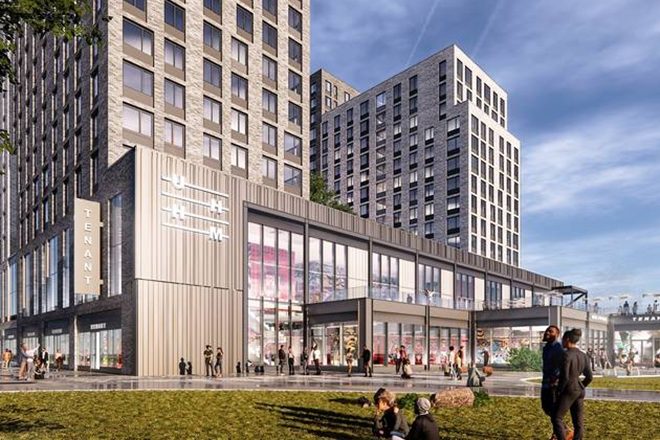 News of the museum's planned opening broke in 2019, and now the build is officially underway.

Read this next: 20 early and rare track's from hip hop's best producers

The museum is set to open in 2024 - and is part of a $349 million redevelopment project in South Bronx.

Bronx Point, the project’s first phase, aims to deliver affordable housing alongside community services such as the planned museum.

LL Cool J spoke to AP on the day of the ceremony, saying: “Hip hop made me believe that anything was possible.

New York Governor Andrew Cuomo announced back in 2019 that a $3.5 million grant would go to funding the museum.

Find out more here. Watch footage and check out images of the ceremony below.

REALLY DIGGING HIP HOP: Musical luminaries including @LLCoolJ @Nas Grandmaster Flash (@DJFlash4Eva) and @FatJoe were in the Bronx for a ground breaking ceremony, that launched the campaign for a new Universal Hip Hop Museum. pic.twitter.com/oN48eNkRlH