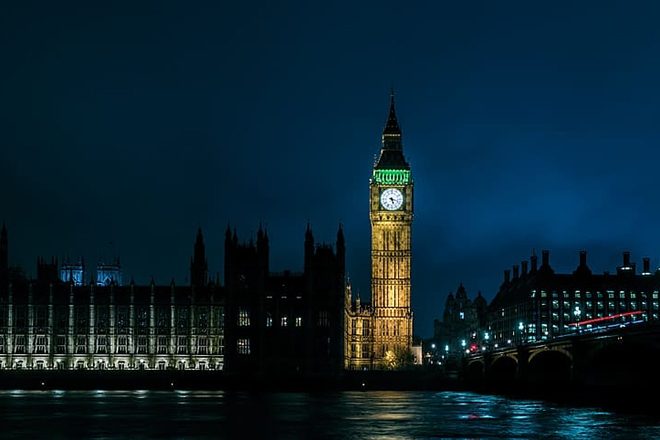 The NTIA has said yesterday’s parliamentary vote on COVID restrictions will force a number of night-time economy businesses to permanently close.

Boris Johnson’s tier system plan was passed in the House of Commons yesterday with 291 votes in favour to 78 against. More than 40% of the country will be in tier 3 restriction, meaning pubs and restaurants will be closed.

In tier 2 areas, 'wet-led' pubs that can't serve food will be forced to close, with Johnson pledging each will be given a £1,000 grant.

Rea this next: NTIA fears “nightclubs will become extinct in UK amid uncertainty on reopening

In a statement, the NTIA said: “The night time economy and hospitality sector has suffered horrendously since the start of the pandemic and is continually bearing the burden, so that other sectors are able to open during the festive period. The tier system diminishes hopes of trading through the key festive period for many, with a long winter ahead fighting to survive and today's vote will impact many businesses and livelihoods with many concerned about their futures.”

55 Conservative MPs rebelled against the party line and 16 did not vote or abstained, meaning Johnson had to rely on Labour’s abstention from the vote to avoid defeat. 15 Labour rebels voted against the plan, and so did former Labour leader Jeremy Corbyn.

Rea this next: DJs can qualify for grants up to £10000 from Arts Council England

In a statement yesterday, the NTIA’s CEO Michael Kill said: “Today’s parliamentary vote on the new COVID restrictions will be the final nail in the coffin for thousands of businesses in Tier Two or Three areas. Without the required financial support, 75.6% of night time economy businesses now face the reality of permanent closure. Many of these are the smaller businesses that are part of the very fabric of town and city centres and of our social lives. So many of these are now condemned to the heartache of business failure as a result of the conscious decision of the Government.

“These new restrictions, overtly targeting the hospitality sector, have no real grounding in scientific fact and leave little or no confidence in the Government making science-based policy decisions.

“It is now abundantly clear that the Night Time Economy is being sacrificed so that other sectors may trade through the festive period. If the Government will prevent our sector from operating sustainably then it must also proportionately compensate the sector for lost revenue, pre and post the festive period.

“Anything less can only be perceived as a direct intent to collapse the sector. Ignorance is no longer an excuse, given the extensive support packages that both Scottish and Welsh governments have recently extended to the night time economy. Quite simply, the UK Government has intentionally left us out in the cold.

“The £1,000 contribution for wet lead pubs as a top up grant is an insult, What about nightclubs? One business type that has escaped the narrative of financial support since March.

“We will not stop fighting to show the Government that it is unacceptable to force a sector out of business. Robbing people of their businesses and livelihoods by starving them of financial support is morally unacceptable and a form of economic vandalism. With these restrictions based on unfounded logic and reasoning, one thing is clear: this is not a government for business.”