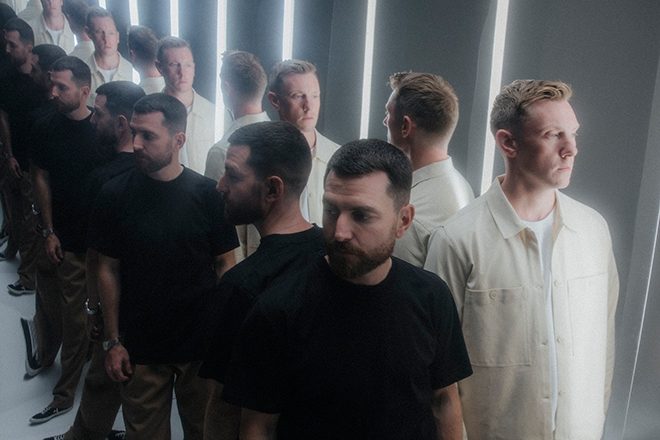 Vocals come from Clara La San on the track, which Bicep describe as a "hybrid" of their inspirations.

The Northern Irish duo added: "We aim to pull influences from a broad range of inspiration when we write music, our tracks often go through many iterations and directions before we settle on the final ingredients.

"We drew from IDM and footwork via '90s r'n'b, and it was amazing to work with Clara who totally gets that vibe. One of the early demos was 155bpm and another actually used the vocal from ‘Apricots’ (before it became ‘Apricots’) pitched up. We also had a hang drum melody version but in the end we decided to keep Clara's voice uncluttered."

'Saku' follows the release of 'Apricots' and 'Atlas', also from the album which is out on January 22, 2021 on Ninja Tune.

As well as the new track, Bicep has announced a ticketed live stream on February 26, with visuals coming from frequent collaborator Black Box Echo. Head here for more information.

Listen to and buy 'Saku' here.