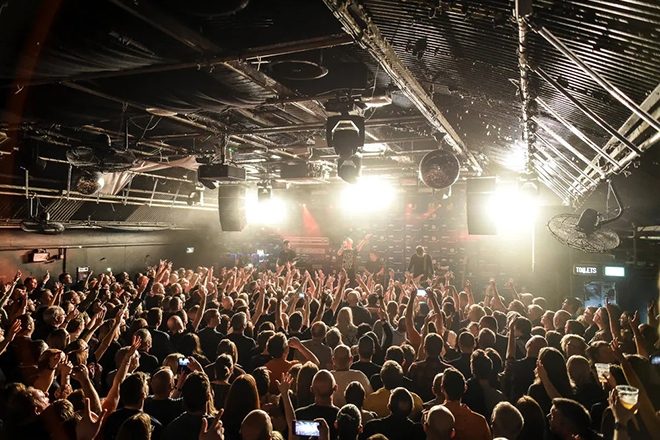 Manchester venues Gorilla and The Deaf Institute have both closed down permanently due to financial difficulties caused by the coronavirus pandemic.

Deaf Institute first opened as a music venue in 2008 in the previously derelict Grade-II listed building on Grosvenor Street, while Gorilla opened in 2012. They were important fixtures of Manchester’s music scene hosting regular gigs and club nights.

Both venues have been shut since lockdown began, and were hoping to reopen with statements on their websites stating “We’ll be back”.

Identical messages across both said: “As per the government’s request our doors are now closed until further notice” and that “We are confident that we will be back soon, sharing good times as soon as it’s possible. In the meantime, keep safe and take care.”

Roy Ellis, CEO and founder of Missions Mars, the company that operates both venues (as well as Manchester’s Albert Hall), has now confirmed they will close permanently.

He said in an announcement: "The Deaf Institute and Gorilla have been at the forefront of the music scene in Manchester for many years and it is with great sadness that we announce that we will not be reopening.

"This difficult decision has been made against the backdrop of COVID-19 and the enforced closure of all of our sites and with continued restrictions upon opening of live music venues.

"We appreciate that these music destinations are well loved and have provided an early stage for many acts in the North West and are therefore well known in the world of music.

"We would encourage any industry and music entrepreneurs who might be interested in this as an opportunity to please get in touch.

"We are extremely grateful to our hardworking teams and guests and followers for their loyal support over years."

Read this next: "Absolutely not a rave": We partied outdoors in the 'new normal' of coronavirus

The Music Venue Trust recently launched the #saveourvenues campaign, saying 556 independent venues in the UK are at risk of permanent closure.

The Night-Time Industries Association recently criticised the rescue package for the arts announced by the Chancellor Rishi Sunak, saying that nightclubs are being left to "slip through the cracks".