“I was sleeping in my Dr Martens, with a huge jacket and two sweaters on it was so cold,” begins VTSS. “We’d have to go down to the basement with a head torch to get some wood to put in the burner. Everything smelled like the liquid smoke you put on barbecues, all my clothes, all my hair...”

Sitting comfortably in the foyer of hip Shoreditch hotel CitizenM, Martyna Maja is describing last winter in her adopted city of Berlin, where she was living in a squat while she got her career together. “The temperatures were around zero that month, and when I was starting to get gigs I stayed at this same hotel where we are now. In my hotel room I could close the blinds with an iPad, but at home I was really struggling.”

The Polish DJ had not long left her home town of Warsaw and could be forgiven for having second thoughts about her decision to move. She’d dropped out of one of Poland’s best law schools and had the double whammy of disappointed parents and difficult living conditions to deal with. “For my mum it was the biggest nightmare,” she tells us. “I was studying at the best law school in Poland and studying economics at another school separately. They wanted me to get a job at the UN or something, and then I turned round one day and said ‘I don’t want to be a lawyer, I want to be a DJ.’” 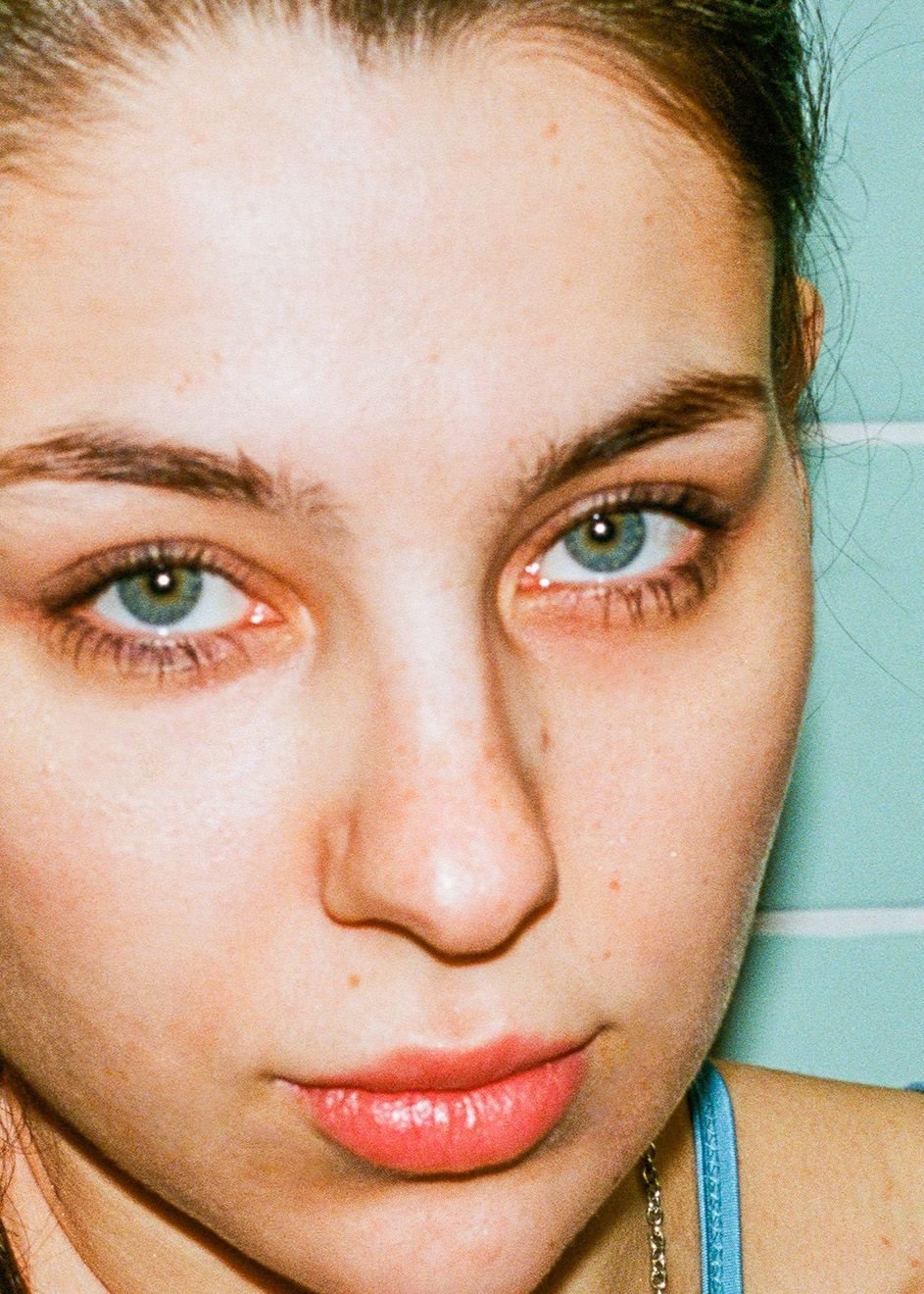 Luckily, things seem to be working out. In the past 12 months, VTSS has become known for her brand of hard-hitting techno with a light, fun attitude. It’s dynamic, daring and often tongue-in-cheek, taking a few cues from the heady days of 90s dance music culture. Since her third release, ‘Identity Process’, landed on Repitch last July she’s seen her profile skyrocket with gigs at De School and regular spots at Berghain, plus everyone from Nina Kraviz to Blawan to Bjarki and Rebekah dropping her tunes on the regular. “It’s nice to be able to show my mum I’ve made it,” she laughs, “and to finally have my own apartment!”

Read this next: Driven to create: How Bjarki became techno's most unpredictable artist

Today she’s in town for a show at an as-yet unnamed warehouse space in Tottenham, North London, for promoters Find Me In The Dark. Dressed in a special limited-edition sweater by her friend, the fellow techno renegade Varg (it has ‘FUCK VARG’ printed along both sleeves, a reference to a recent ‘cease and desist’ letter he received from a band that shares the same name as him) she has her hair tied back and is filled with anxious pre-show energy, adjusting her position and fidgeting with her hands frequently, but speaking calmly and with confidence.

Born in Warsaw, Martyna was sent to a tennis coach three times a week by her tennis-mad father, in the hope she’d emulate the success of two of the most famous Martinas (Hingis and Navratalova). “I’m an only child, and I was programmed to win,” she says – and while she may not have become a Wimbledon champion, she took that singular focus and applied it to her DJ career. “I wasn’t accepted by some parts of the scene in Poland – the ‘techno bros’, as I call them,” she says. “That ‘winner takes all’ mentality fuelled me to prove people wrong, but now I kind of see it as being driven by bad emotions and negativity. Now I’ve removed that competitive element and actually started enjoying what I do for different reasons.” 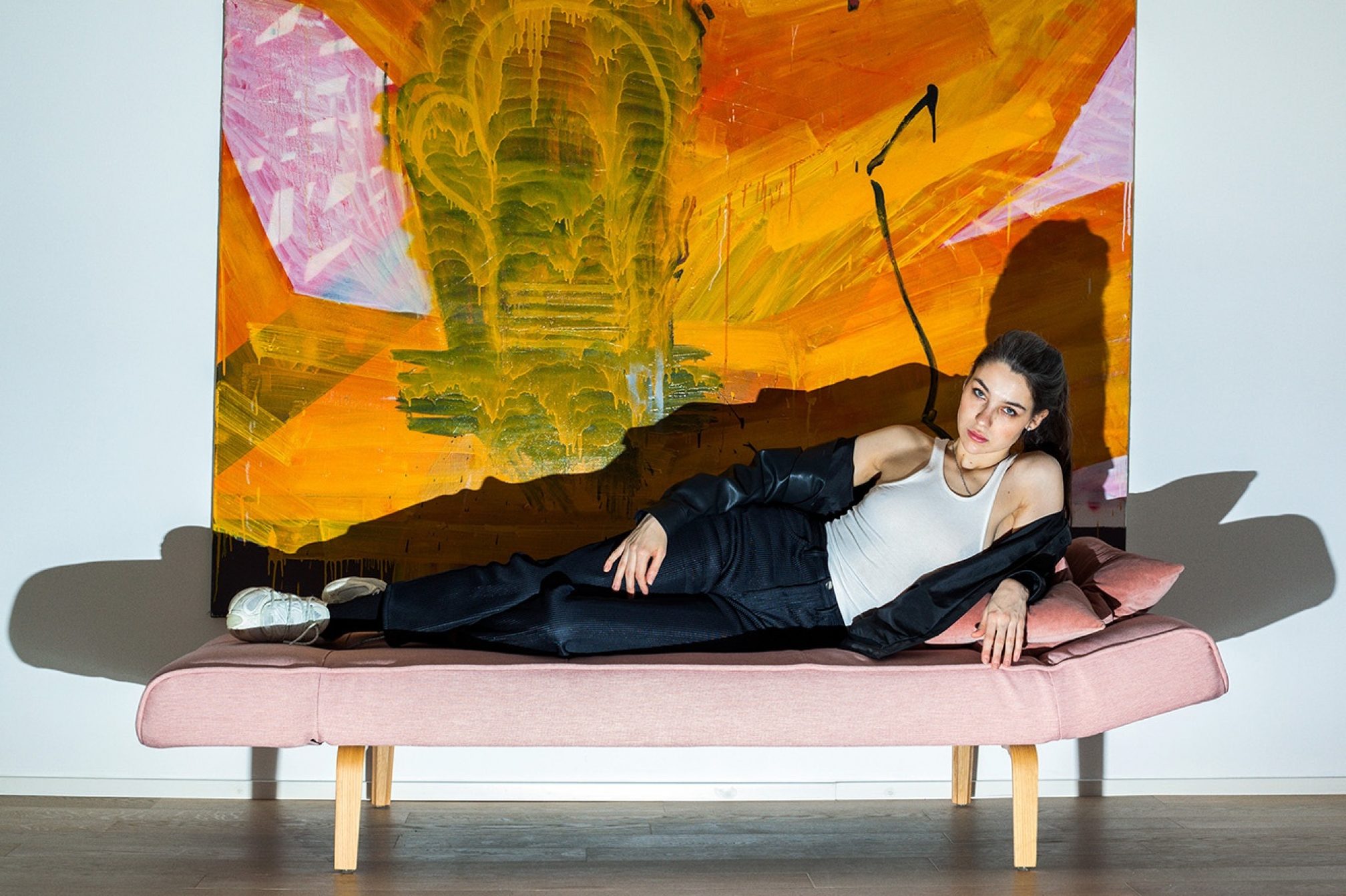 In her native city, she eschewed the established clubs and became connected to a grass-roots movement led mainly by collectives and parties. These smaller events operated a relaxed philosophy when it came to the presentation of electronic music: less rigid and more experimental, and fuelled by an activist mentality. At Brutaż for example, where VTSS was a resident, the policy was vinyl-only – not to be precious, but out of desire to encourage everyone playing there to actually buy music. No line-ups were announced or posted until the following day, the music policy was loose, and up-and-coming acts would be placed alongside more established names in a more democratic style of programming.

Brutaż also led the way when it came to harm reduction and inclusivity, something that gave VTSS some of her most enlightening club experiences. Initially she went as a raver, just to listen to the music and spend time alone on the dancefloor. “It was so important to me to feel like part of something,” she says. “But I was still alone; no-one bothered me or tried to touch me. It was one of the first parties [in Poland] to post rules on the wall, explaining club etiquette. It felt like a safe space.”

As well as Brutaż, she cites Krakow’s Unsound (which she describes as ‘the best place in the world’) as a key influence. “One year I was performing on the same stage as a dude who was playing bagpipes – but it’s not pretentious at all,” she says. In fact, it was her experience there in 2012 that led to her ditching law school to start playing records for a living. 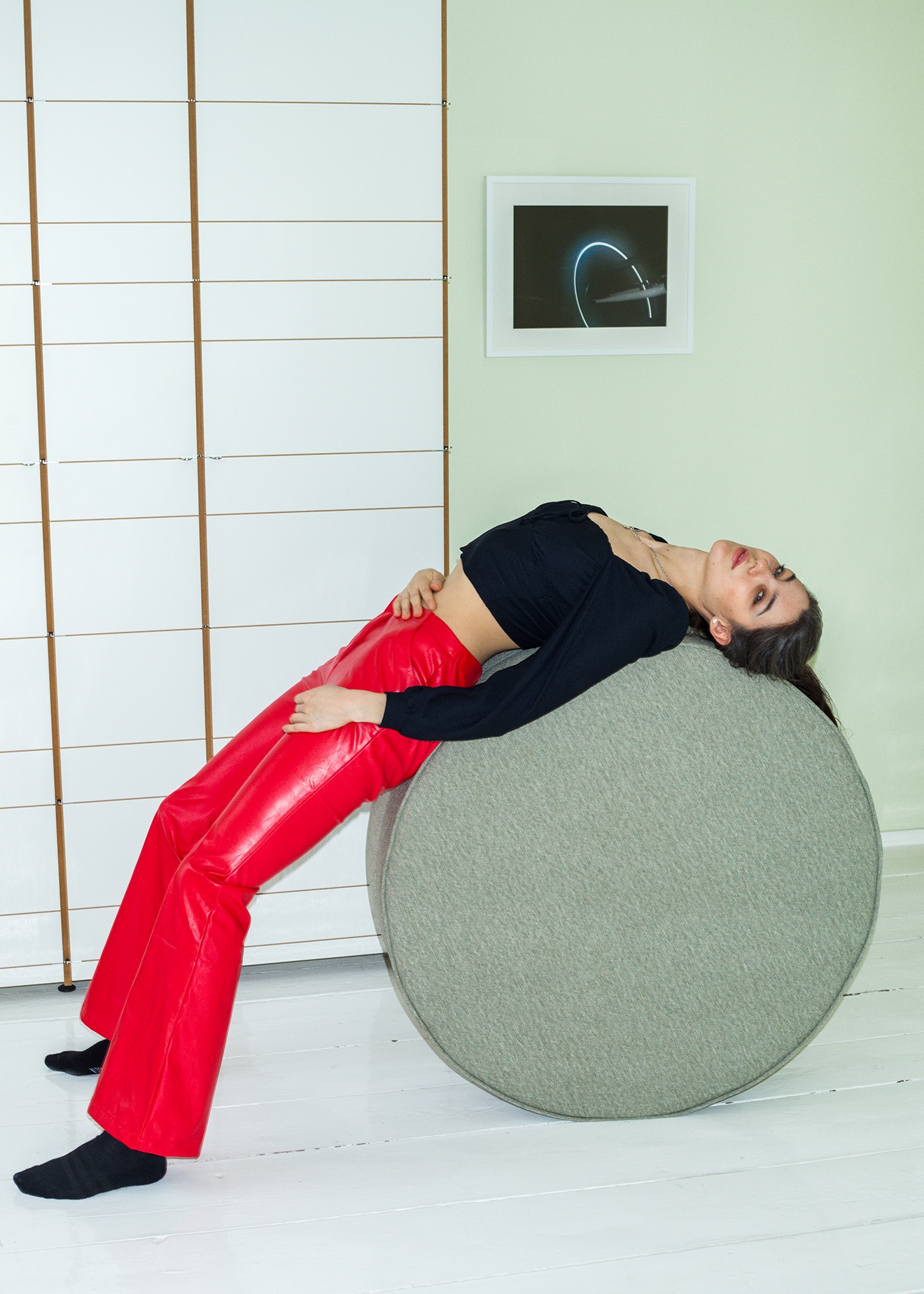 Later that night we’re at the Find Me In The Dark party and Martyna is about to take centre stage after a pounding warm-up from Clara Cuvé. The dank warehouse is filled with a hodge-podge of eager fans, from futuristic Japanese ravers in luminous get-up to well-groomed girls in Spandex trousers and bros with their arms around each other, clinging on to their beers. Her set is hard as nails, but never feels oppressive, thanks in large part to sporadic wavey synths or comical vocal refrains or the straight-up grooves she peppers it with. The energy in the room is the perfect illustration of why this style of techno has become so popular – not to mention why VTSS has become one of the sound’s key protagonists.

“It’s such a cliché, but music is so important. For me going to Brutaż was so enlightening,” Martyna says, aware that she carries the spirit of that party around the world, inspiring others to embrace the liberating energy of the music she plays and giving them an escape – even if it’s just for a night. “Now I have people talking to me or messaging me [saying] their life was changed because of my stupid DJ set... how is that possible?!” she says. “This is really special!”