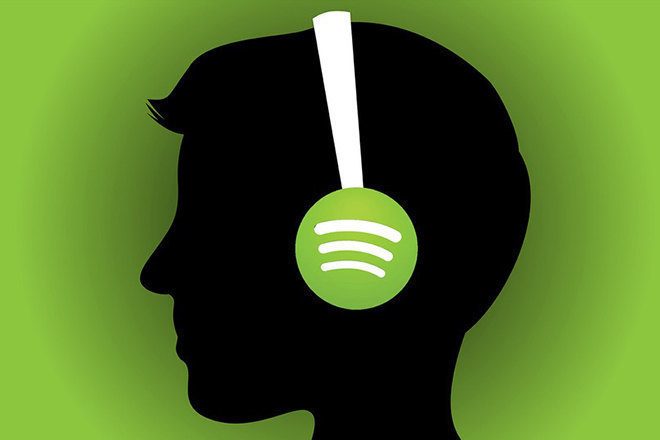 Jim Anderson made the comments when speaking at the SyncSummit music industry conference in New York in 2019, and an upload of the conversation was recently shared by Digital Music News.

The ‘solutions architect’ was pushed on the issues of artist payment by musician Ashley Jana, who only recently released her recordings of the conversation.

Jana, a piano-playing singer-songwriter, asked why Spotify wasn’t paying more after Apple Music had upped its per-stream royalty payout to one penny per stream.

Notable artists including Taylor Swift have called out the streaming platform over their poor rates, which at last count were hovering between $.003 and $.005.

Answering Jana’s question surrounding why the payments were so low, Anderson said Spotify had no obligation to solve the issue of artist compensation and that artists were “entitled” for saying so.

Read this next: Spotify files patent to introduce karaoke to the platform

“I mean, I consider myself an artist because I’m an inventor, okay? Now, I freely give away my patents for nothing. I never collect royalties on anything.

“I think Taylor Swift doesn’t need .00001 more a stream. The problem is this: Spotify was created to solve a problem.

Read this next: Sony Music cancel debts for thousands of their signed artists

Spotify founder Daniel Ek also drew criticism in the wake of the pandemic when he said artists who were not making money were not “putting the work in” or “keeping a continuous dialogue with [their] fans”.

Listen to the conversation below.