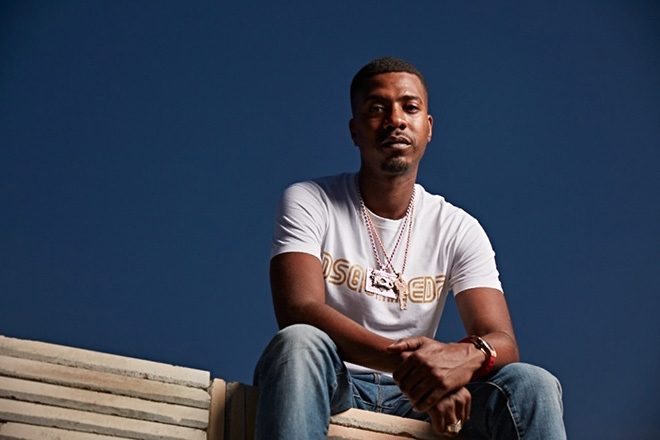 Nines has been sentenced to 28 months in jail after pleading guilty to drugs and money laundering charges.

Nines was arrested on June 3rd after searches by police at addresses in London and Hertfordshire.

Read this next: Amazon wants the US government to legalise marijuana

28kg of cannabis was imported from Poland and Spain into the UK, the court heard, with boilers used to disguise the substance and smuggle past border checks.

In a joint operation between multiple EU and UK security services, encrypted chat service Encrochat was infiltrated last year — Nines offences are believed to have come to light following searches carried out on the platform.

The rapper has previously served 18 months in jail after being charged for cannabis possession with the intent to supply.

Read this next: 58,000 marijuana-related convictions will be dismissed in Los Angeles count

Nines was nominated for five MOBO Awards last year, the most of any artist, following the release of his latest album 'Crabs In A Bucket' via XL. He won the Album of the Year and Best Hip Hop Act prizes.